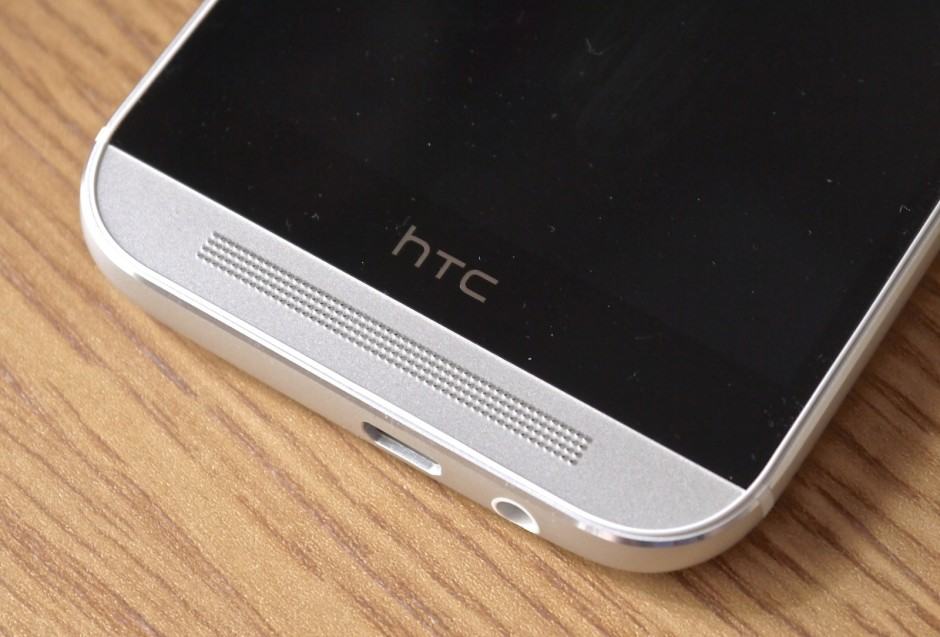 If you’re a music lover, the BoomSound speakers featured in the new HTC One M8 are just one of the reasons why you should consider this device over its rivals when upgrading this year. And for an even greater listening experiencing, you’ll probably want to get it on Sprint, which is offering an exclusive model with Harman Kardon speakers.

The incredibly reliable @Evleaks was first to report that Sprint’s “special edition” HTC One M8 is unlike its siblings offered by other carriers. Instead of standard BoomSound speakers, it has Harman Kardon speakers.

This was later confirmed by a Sprint employee on the XDA Developers forum, who says Sprint is shipping these handsets as standard. The reason why the carrier hasn’t made an announcement yet is it is waiting for agreements with Harman Kardon to be completed.

“The Sprint version has Harman/Kardon speakers in it whereas the other versions do not. They were waiting to announce this for all of the patents and agreements with JBL and Harman/Kardon to pass.

“It’s the same M8 that is already available. They haven’t been marketing it as such yet due to a delay in the legal realm trying to get agreements pushed through. Soon they will be adjusting their marketing to include that the Sprint version exclusively offers Harman/Kardon technology in their BoomSound setup.” 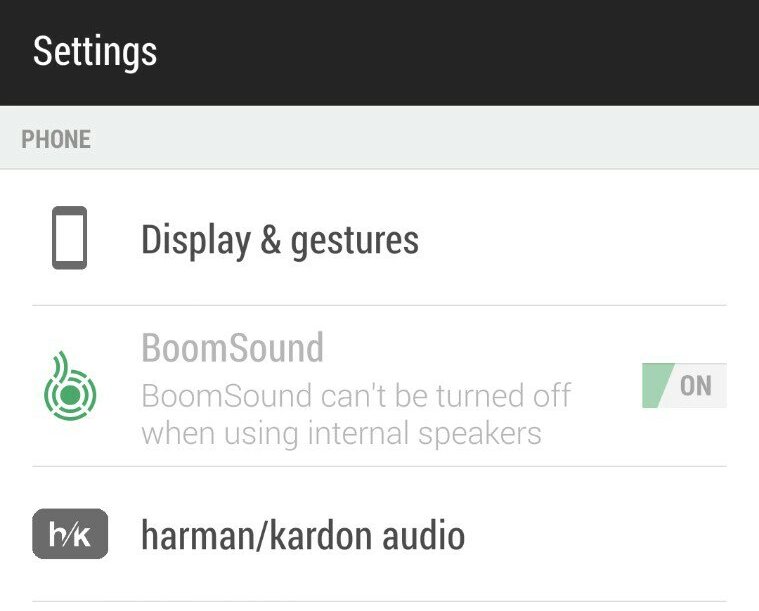 It’s unclear at this point exactly what advantages Sprint’s M8 has over the others. Presumably Harman Kardon speakers mean better sound from this model, but it remains to be seen how exactly it’s better. We should find out more when HTC or Sprint finally decides to tell us about it.