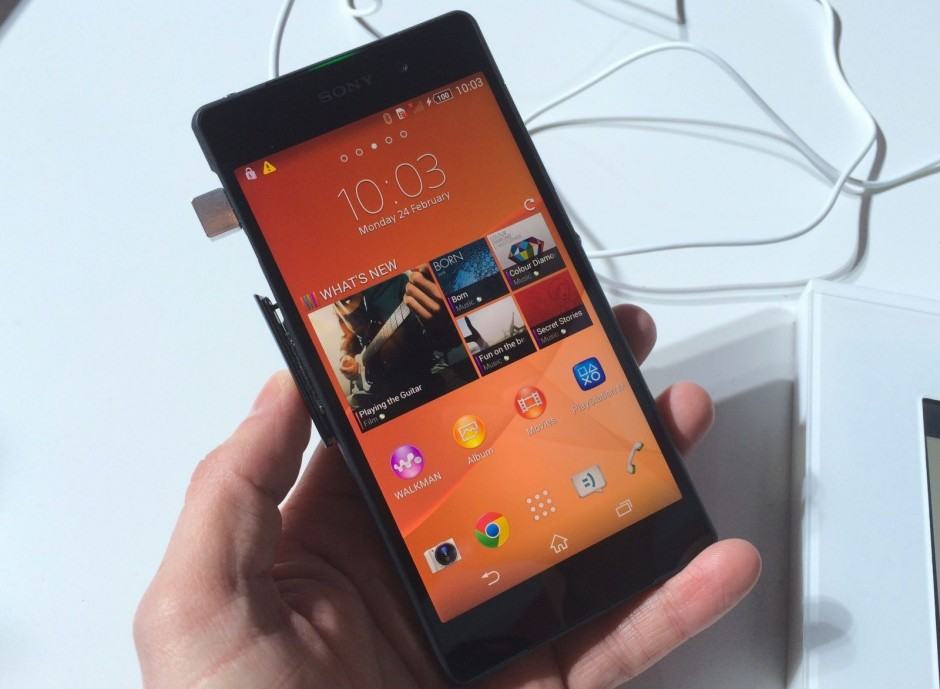 Sony appears to be having some teething troubles with its new Xperia Z2 flagship, which made its debut in Singapore last week. Not only is the device prone to overheating when recording 4K video, but cooling it down in a bowl of water could be fatal for those who received a defective device with gaps in its chassis.

Fortunately, Sony is already aware of both issues, and the Japanese promises it is investigating them.

Thanks to its super-speedy Snapdragon 801 processor, the Xperia Z2 is one of the first smartphones capable of recording 4K video — but taking advantage of this feature could cause the handset to overheat. As a result, the camera app is forced to close to allow it to cool.

The problem appears to be related to saving 4K video to the Xperia Z2’s internal storage. Sony recommends saving to a microSD card instead, and only using 4K video in “short bursts.”

“Shooting movies in high quality 4K resolution can make significant demands on your phone’s processor and battery life, as well as phone memory,” the company explained in a statement to Xperia Blog. “Therefore for the best experience, we recommend you install a high capacity SD card (Xperia Z2 can take a card up to 128GB) and shoot 4K video in short bursts of no longer than a few minutes at a time.”

Hopefully, Sony will get to the bottom of this problem and release a patch that will prevent it. It would be a shame if 4K recording could only be used for just a few minutes at a time — particularly for those who have upgraded to the Xperia Z2 with 4K recording in mind.

This isn’t the only problem Xperia Z2 users have experienced, either; some have also received handsets with small gaps around the chassis. They’re most common around the top edge of the display, between the glass panel and the front bezel, as depicted in the image below.

This isn’t what you expect from any expensive, flagship smartphone — particularly when that smartphone is supposed to be waterproof.

Sony says it is investigating this issue as well, and in the meantime, it encourages Xperia Z2 owners to take their handset to their nearest Sony Center for a water resistance test. Until then, you’ll probably want to ensure it stays dry.