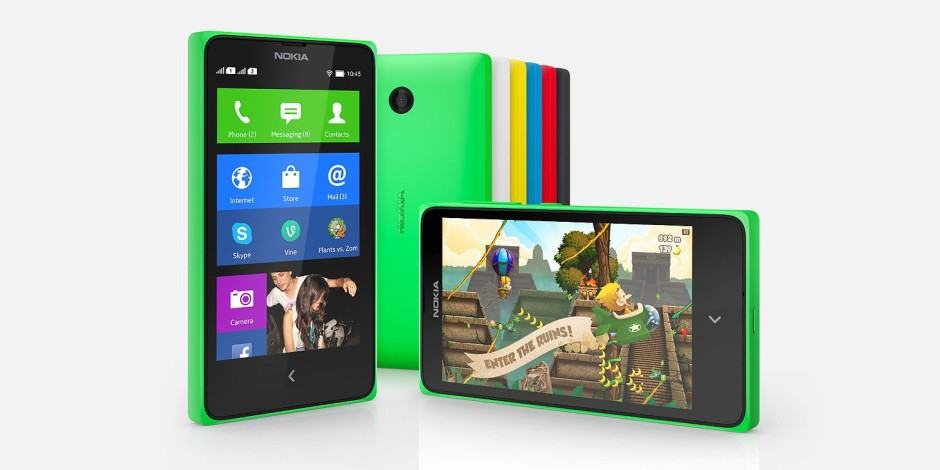 If you’re thinking about picking up a Nokia X, but you’re put off by its heavily modified Android operating system, then you’ll be pleased to know that the first custom ROM with pure Android 4.1.2 Jelly Bean is now available.

It’s free from all of Nokia’s own tweaks, delivering a stock experience exactly as Google intended it — and so far everything appears to be working seamlessly.

The ROM was released by XDA Developers member “dhacker29,” and it’s available in two flavors. One comes with a with an on-screen navigation bar, like that used by Google Nexus devices — and the other relies on the Nokia X’s one and only capacitive touch button for navigation.

Given that the handset only has a back button, the first option will likely be best for most users.

Both ROMs are based on Code Aurora, which uses Google’s own AOSP code for stock Android. That means you get a “vanilla” Android experience that’s free from third-party apps and tweaks, with all of Google’s own applications pre-installed — including the Google Play Store.

The ROMs also include “all Qualcomm specific enhancements and optimizations” to ensure they are fully compatible with the Nokia X. According to dhacker29 and other XDA users who have already tested the release, it’s very stable, with no known issues to speak of.

It should be good for day to day use, then, so those who want stock Android on their Nokia X can take the plunge without having to worry about breaking important features. You’ll find all the files you need along with instructions for getting started in the XDA thread via the source link below.

Let us know how you get on with stock Android on your Nokia X.