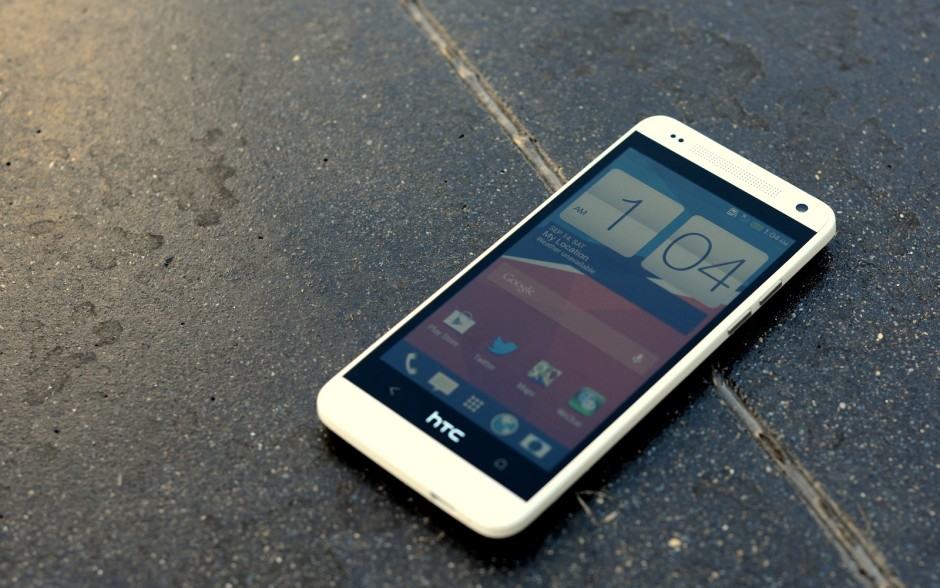 HTC One mini (M4) owners with a penchant for custom ROMs will be pleased to hear their device is now officially supported by CyanogenMod. An experimental “test” version of CyanogenMod 11 as well as the handset’s first “nightly” build are available to download now.

Based on Android 4.4 KitKat, CyanogenMod 11 gives users the chance to experience near stock Android free from HTC’s own user interface and other third-party tweaks. While there are some CyanogenMod optimizations built-in, it’s essentially Android as Google intended it.

Given that the HTC One mini isn’t available in a Google Play Edition like the original One, this is great news for owners who finally want to rid themselves of Sense. But before you rush off to download the ROM, there are some things to bear in mind.

These are very early builds of CyanogenMod 11, and they’re going to be nowhere near as stable as HTC’s own firmware at this point. If you do decide to install them, then, you may discover bugs and other issues that could impair usability.

It’s best to wait until the release is more stable before installing on a daily drive, then — but if you want to go ahead anyway, you can follow the source link below.