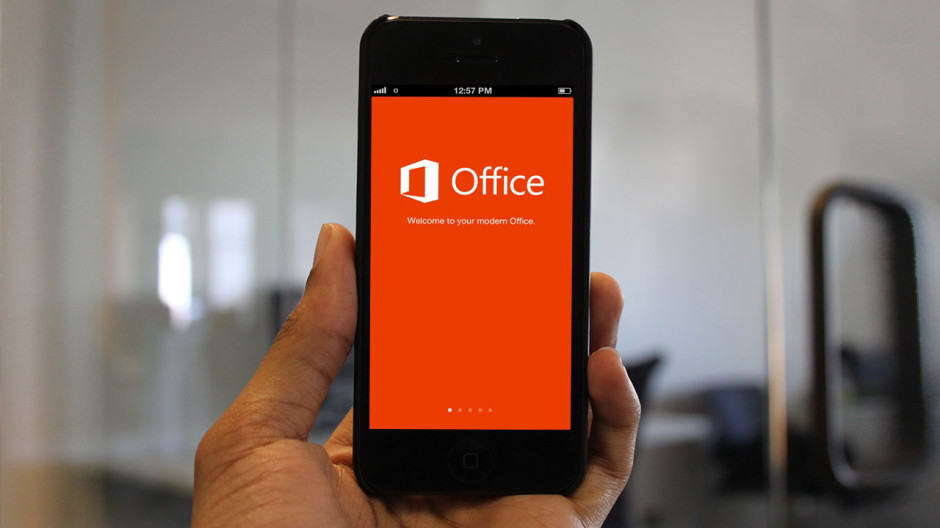 After finally bringing its Office suite to the iPad on Thursday, Microsoft rolled out an update to its existing Android and iPhone apps that makes one major change: they’re now completely free to use.

Unlike the tablet version, the smartphone apps no longer require an Office 365 subscription.

That means you can view and edit Word, Excel, and PowerPoint documents on the go using your Android and iOS smartphones without paying a fee. Microsoft says it made this change to align Office Mobile for Android and iOS with its Windows Phone counterpart, which has always been free to use.

It’s likely the software giant is also looking to better compete with Apple and Google, which both offer free productivity suites on their respective platforms in the form of iWork and QuickOffice.

But if you want to step up your productivity and use Microsoft’s titles on your iPad’s larger screen, you’ll still need an Office 365 subscription.