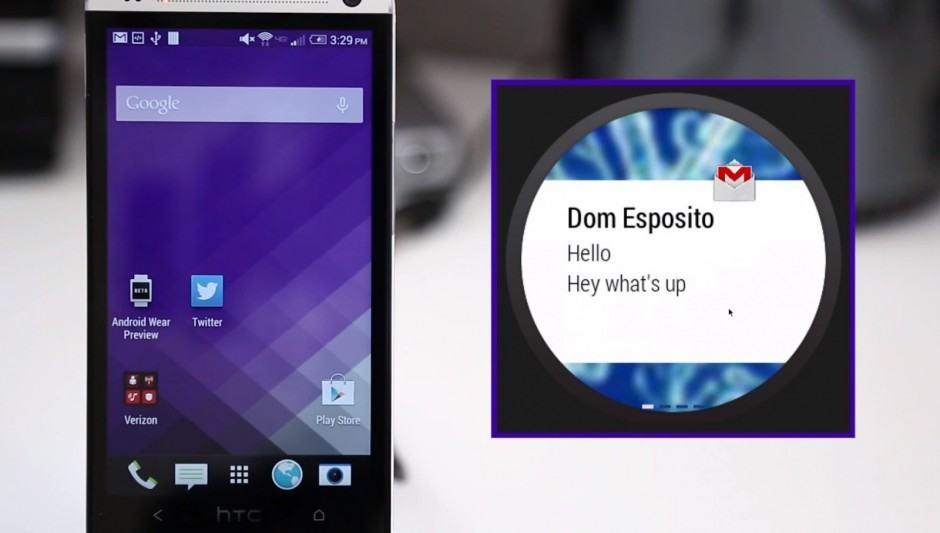 Like every software platform, Android Wear’s future success will hinge on how it’s supported by third-party developers. But there’s one thing we can be absolutely sure of at this stage — and that is that Google has at least got the basics right.

The search giant’s promotional video, which was published on Tuesday alongside its Android Wear announcement, shows how it has optimized Android — or Google Now — to work seamlessly and elegantly on a tiny touchscreen that fits on your wrist.

But we get an even better look at some of Android Wear’s basic features in the overview video below.

It’s worth noting that Android Wear is still very much in its infancy right now. There are no smartwatches to test it on yet — those will be available next quarter — but Google did release an SDK with a built-in emulator that allows developers to test the platform on a Mac or PC.

You’ll see in the 6-minute walkthrough below, courtesy of Dom Esposito from Macmixing, that many of its features are missing at this point, but there’s plenty here to be excited about.

As I mentioned during an appearance on Tech News Today yesterday, this is how an Android-powered smartwatch is properly executed. It’s not ugly or clunky, it doesn’t do more than it needs to, and like Google Now on the smartphone, it provides you with all the information you need precisely when you need it.

There’ll be plenty more to see as Google updates its Android Wear SDK and the accompanying emulator — and I don’t know about you, but I’m super excited.