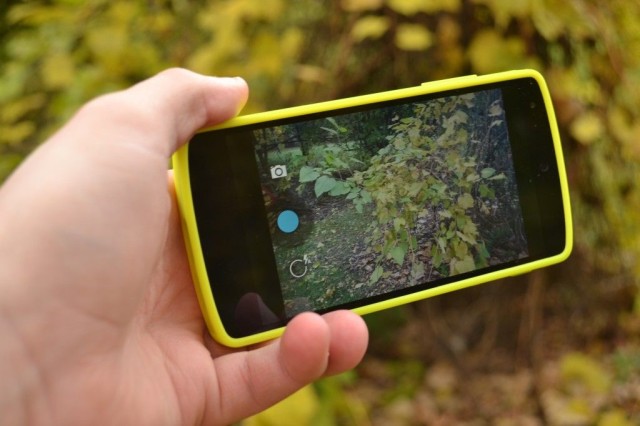 Has your smartphone’s battery life been draining unusually fast since you updated to Android 4.4.2 KitKat? It’s likely its camera is at fault. A nasty bug introduced in Google’s latest Android update can cause the camera app to continue running in the background after you’ve closed it, maxing out your handset’s CPU and eating up power.

The bug has become a problem for Nexus 5 users, but may affect other handsets upgraded to Android 4.4.2, too. If you’ve had battery issues since installing this release, open up the Battery menu inside your Settings app and take a look at what’s consuming most of its power.

If you see “mm-qcamera-daemon” near the top of the list, then your handset is experiencing this problem.

The good new is, Google has acknowledged it, and vowed to fix it with a software update that should be available soon. In the meantime, a full restart should kill the camera app completely and prevent it from draining any more power. Of course, if you use the camera app again, the process will start running again.

Other apps that use the camera may trigger this process, too. So if you use things like Skype, Instagram, WhatsApp, and other messaging services that allow you to upload photos directly from the camera, then those could start the process in the background.

Google encourages users who are experiencing this problem to contact their handset manufacturers to report it. While the company can fix it in stock Android, it make be baked into third-party interfaces like Samsung’s TouchWiz and HTC’s Sense — in which case it’s up to them to fix it.