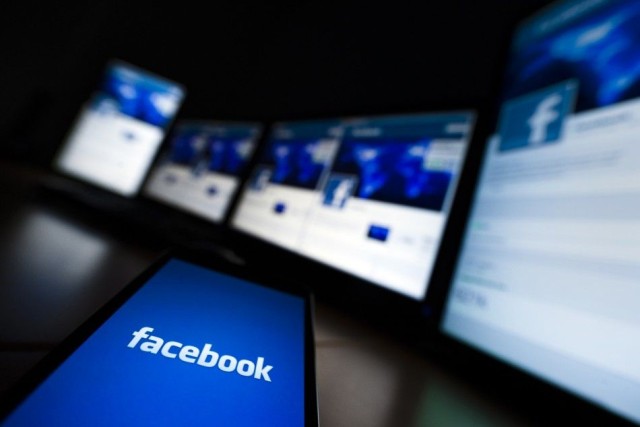 UPDATE: Facebook has now confirmed auto-playing ads will rollout this week. See the update at the bottom of this post.

Facebook’s auto-playing video ads, which first appeared on iOS last week, will be seen by all users on all platforms later this week, The Wall Street Journal reports. You’ll see them on your desktop as well as your mobile devices, and they will play automatically as you scroll through your timeline.

We’ve all experienced auto-playing video ads on other websites before. They’re frustrating to say the least — especially when you have no idea where they are and you have to switch between 20 tabs to try to stop them. But fortunately, Facebook’s won’t be quite as annoying.

The videos will begin playing as they appear on your screen, but they’ll automatically stop again when you scroll past them — like those on Instagram video. They’re expected to be around 15 seconds long, and one of the first ads will be a promo for Divergent, an upcoming film from Lions Gate Entertainment.

Facebook hopes that the ads help it capture a share of the $66.4 billion advertisers are expected to spend on U.S. television over the next year. It’s unclear how much it will charge for the ads, but some sources claim advertisers will have to pay $2 million a day to reach the full Facebook audience.

Facebook will reportedly announce the new “feature” today, before rolling it out to the public on Thursday, according to sources familiar with its plans, who have been speaking to WSJ. It originally planned to launch the service over the summer, but it pushed back the launch over fears the ads “could annoy users.”

UPDATE: Facebook has today published an announcement that confirms auto-playing video ads will rollout this week. Here’s the statement:

Since September, we’ve been testing a way to make videos more engaging on Facebook, and as a result we’ve seen views, likes, shares and comments increase more than 10 percent.

We’re beginning to test a similar video viewing format for advertisers. Marketers will be able to use this new format to tell their stories to a large number of people on Facebook in a short amount of time – with high-quality sight, sound and motion. This approach will continue to improve the quality of ads that you see in News Feed.

This week, a small number of people will see video ads for the new film ‘Divergent’ begin playing as they come into view in News Feed on mobile and desktop.