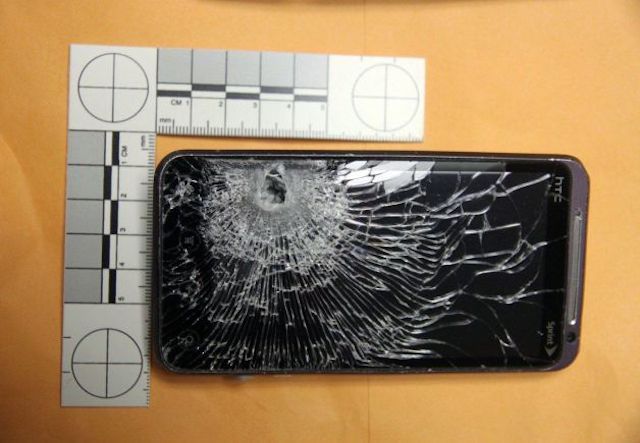 You might wonder how you would live without your smartphone, but one gas station clerk in Florida could literally be dead without his. His HTC EVO 3D stopped a bullet that was fired at his abdomen during an early morning robbery, ensuring the injuries he sustained were only minor.

The incident happened earlier this week in Winter Garden, a suburb of Orlando, when a man entered a gas station and revealed his revolver, demanding access to the safe. Two clerks attempted to open it, but neither had any success, and so the robber fired a round at one of them before fleeing.

Fortunately, the bullet hit the clerk’s smartphone. He had no idea what had happened until he pulled the device out of his pocket and found its display was shattered and its battery was bulging out of its back. 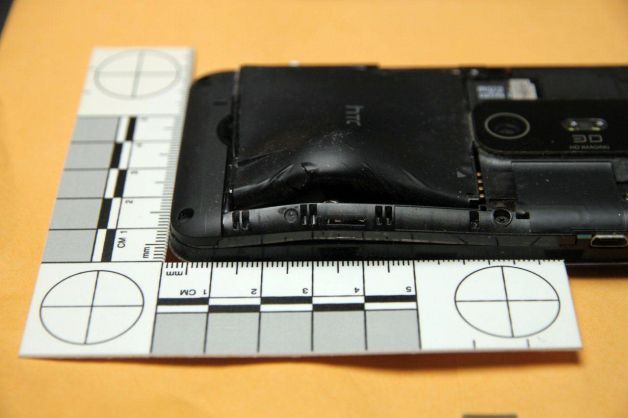 The clerk’s luck didn’t run out there, either. To replace his damaged device, HTC is sending the clerk a brand new HTC One with a bunch of official accessories. It’s all for free press, of course, but who cares? 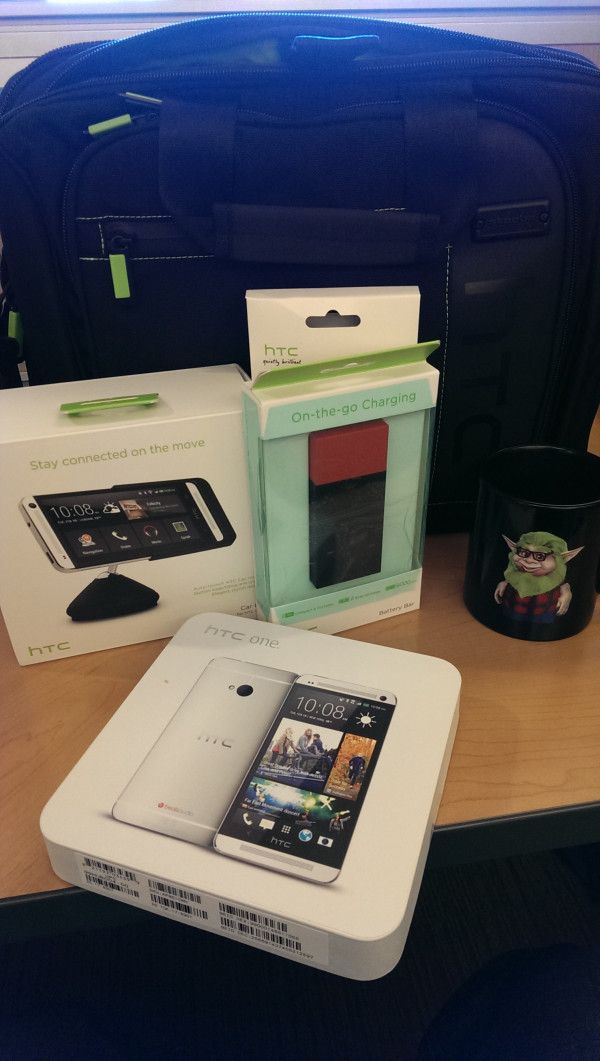