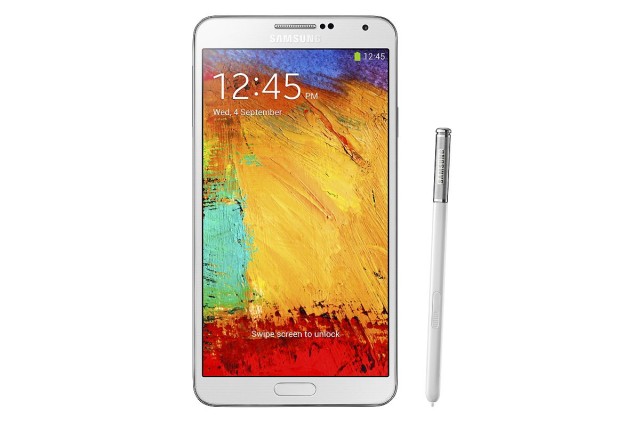 Samsung looks to be preparing its own extended warranty plans that will provide additional coverage for its smartphones, tablets, and other consumer electronics, according to a new trademark registered with the U.S. Patent & Trademark Office.

Called “Protection Plus,” the service is expected to offer the same kind of protection that is available to iPhone, iPad, and iPod users with AppleCare+.

The full extent of Samsung’s plans for the service are unclear at this point; the only information we have on Protection Plus is what’s provided in its USPTO filing. But according to that, it will provide “extended warranties on consumer electronic products and consumer appliances.”

Not only will Protection Plus cover Samsung’s hugely popular smartphones and tablets, then, but likely its televisions, refrigerators, washing machines, and vacuums, too.

It’s unclear whether the warranty will also provide accidental damage cover like Apple’s offering, though — but given how Samsung likes to match what Apple’s doing, that seems quite likely.

Apple launched AppleCare+ two years ago, but the service remained exclusive to the U.S. and Canada until recently when it was rolled out to Europe.