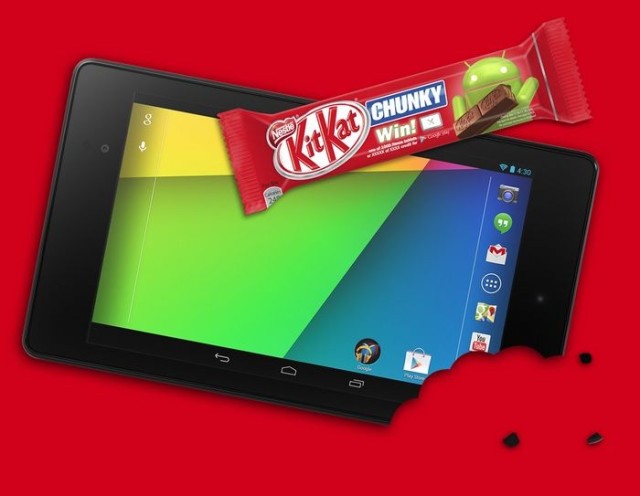 We’re still eagerly anticipating the invitations to Google’s Nexus 5 event, where we’re also expecting to see the launch of Android 4.4 KitKat. But according to whispers going around the search giant’s Launchpad developer event in Europe this week, the big event is less than a week away.

Google developers have told Launchpad attendees that the Nexus 5 event will be held on Tuesday, October 15, CNET reports. They’re even serving Key Lime Pies (the original name for the Android 4.4 update) and KitKat chocolate bars to get everyone all excited.

The actual release date of Google’s next-generation handset is still a mystery, however — though we don’t expect the company to hold onto it for too long after its launch event. With that said, you can probably expect it to go on sale around mid-October.

As soon as Google makes the October 15 event official, we’ll be sure to update you.