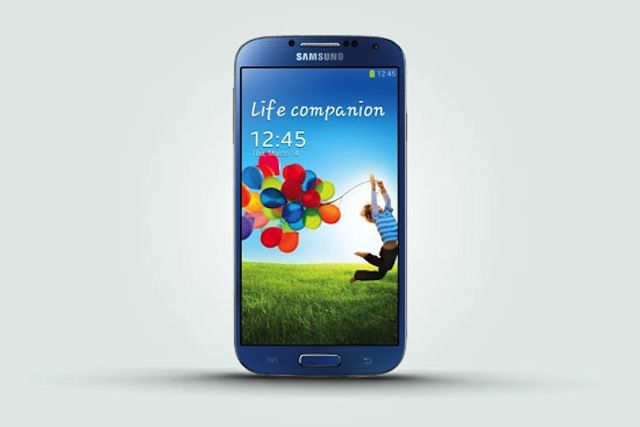 Last week we saw a report that revealed Samsung’s Android 4.3 release plans for the Galaxy S4, the Galaxy S III, and the Galaxy Note II — and now those plans appear to have been confirmed by French carrier SFR. There’s good news if you’re an HTC One owner, too.

As we previously heard from SamMobile, the flagship Galaxy S4 is at the top of Samsung’s upgrade list, and it will be receiving its Android 4.3 update next month. The Galaxy S III will then get its upgrade in late November or early December — around a month later than SamMobile suggested — and the Galaxy Note II will be updated around the same time.

While Android 4.3 isn’t massively different to Android 4.2.2 on the surface, those with Samsung devices will notice the upgrade more than most due to the changes and improvements Samsung has made to its own TouchWiz user interface. The update packs all kinds of new features, some of which made their debut on the Galaxy S4 and the Galaxy Note III.

The same goes for the HTC One with Sense 5, which will get its own Android 4.3 update in October, according to SFR. You can see the carrier’s update timetable below.

These dates are yet to be confirmed by Samsung or HTC, so don’t rely on them too heavily for now.