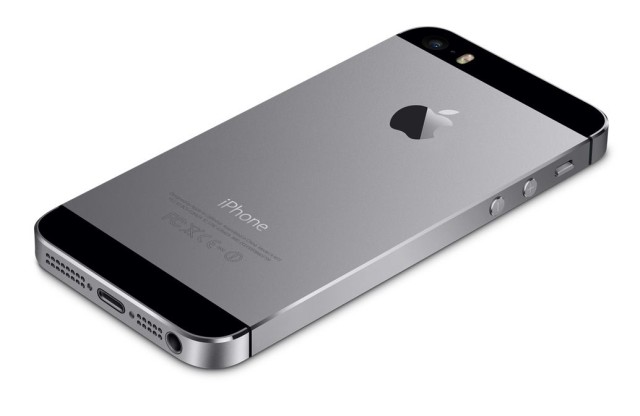 Apple just announced the much-anticipated iPhone 5s and iPhone 5c at an event in Cupertino, and both devices will go on sale next Friday, September 20. The iPhone 5s hopes to compete with the latest high-end devices from the likes of Samsung, Nokia, and HTC, while the iPhone 5c aims to be a decent midrange offering that’ll get you into Apple’s ecosystem without breaking the bank.

So how do these devices stack up against their rivals? We’ve compared the iPhone 5s with the Galaxy S4, the HTC One, the Nokia Lumia 1020, and other popular devices to help you establish which one provides you with the most bang for your buck. We’ve also thrown in the iPhone 5c for good measure so that you can decide whether its price tag is as good as it seems.

If you’re choosing your next smartphone based purely on specifications, then, the new iPhones may not be high up your list. The iPhone 5c isn’t intended to compete with high-end smartphones, of course, but having said that, it does have largely the same internals as the iPhone 5, so it certainly a capable smartphone that’ll have no trouble running iOS 7 and all of the apps and games built for it.

As for the iPhone 5s, Apple’s made a number of improvements to its internals, the biggest of which is a new 64-bit A7 processor — the world’s first 64-bit smartphone processor — which promises 40x more CPU performance. Its most impressive new hardware feature, however, is its Touch ID fingerprint sensor.

When you compare the iPhone 5s to devices like the Galaxy S4, the HTC One, or the Galaxy Note 3 on paper, its smaller, lower-resolution display, lack of expandable storage, smaller battery, and seemingly lesser cameras (on paper) may make it a hard sell if you don’t mind which platform you use.

But of course, for most people, it’s not just about specifications. Platform will also play a major part in your decision making, and so before you choose your next smartphone, you should probably choose which platform you want it to run. If the answer to that question is iOS, then the new iPhones — particularly the iPhone 5s — will be well worth your money.