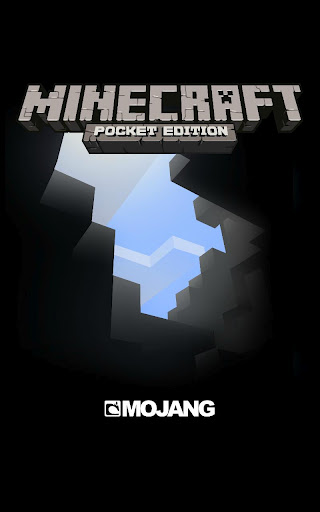 Everyone’s favorite 8-bit world building game just got better thanks to an update. Minecraft Pocket Edition received its first Survival update, allowing users to choose between Survival and Creative mode when creating a map. Other great additions include:

The update is for both Android and iOS but it’s only available for Android at the moment. Mojang says as soon as the update is approved by Apple, it will be available. Minecraft Pocket Edition may not be the full desktop version you’ve come to enjoy, but it just got one step closer thanks to this update. Go ahead and follow the link below to grab the updated version of Minecraft Pocket Edition for Android.