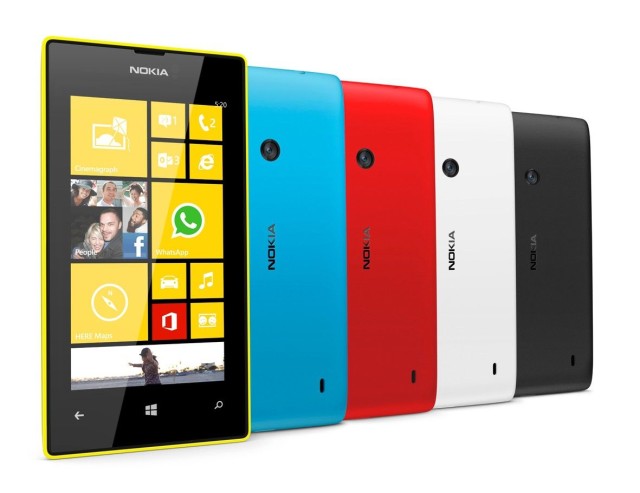 Dreams of an Android-powered Nokia were well and truly quashed today when Microsoft announced that it has reached a deal to acquire Nokia’s Devices and Services unit for $7.2 billion. The move will see Microsoft take ownership of the Finnish firm’s entire smartphone lineup, giving it complete control over both hardware and software.

Microsoft aims to close the deal during the first quarter of 2014, at which point Nokia will be paid €3.79 billion for its business, and €1.65 billion for its patent portfolio. Microsoft will gets 32,000 Nokia staff, including 18,300 that are “directly involved in manufacturing,” and Nokia CEO Stephen Elop, who will lead the devices team.

The acquisition is hardly a major surprise, given that Microsoft first made an attempt to buy Nokia’s smartphone business back in June, according to sources for The Wall Street Journal. However, when that deal fell through, it looked as though no further efforts would be made.

Microsoft sees the acquisition as an important step in its ongoing transformation into a devices and services company. The software giant has already begun making its own tablets with the Surface, and now it will have a ready-made smartphone division.

“With the commitment and resources of Microsoft to take Nokia’s devices and services forward, we can now realize the full potential of the Windows ecosystem, providing the most compelling experiences for people at home, at work and everywhere in between,” Microsoft said in its news release today.

Microsoft will continue to build the smartphones “you’ve come to love,” it says, including not only Nokia’s high-end Lumia handsets, but also its entry-level Asha devices that will now be seen as an “on-ramp to Windows Phone.”