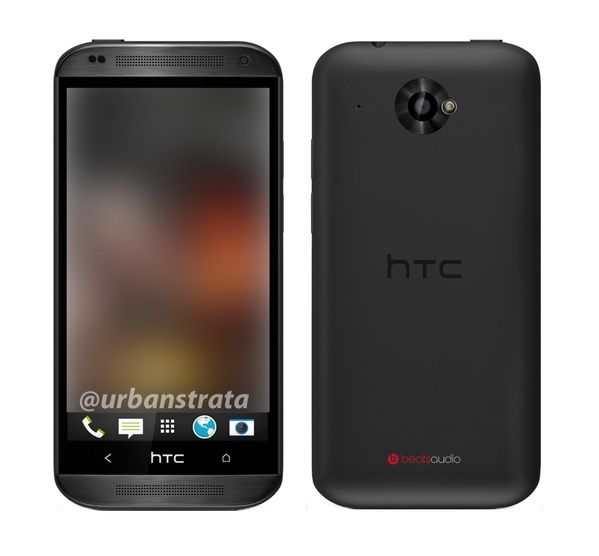 Zara, a new midrange smartphone from HTC that has been the subject of speculation for several weeks, has been leaked ahead of its official unveiling. The 4.5-inch device is expected to come with Android 4.3 pre-installed, and could be the first HTC handset to run the latest Sense 5.5 user interface.

From the front, the Zara looks a lot like the flagship HTC One with slightly more rounded edges. It has trademark HTC features like BoomSound and Beats Audio integration, as well as a 4.5-inch qHD display, a 1.2GHz dual-core processor, 1GB of RAM, and 8GB of internal storage.

The Zara doesn’t have an UltraPixel camera, but it does have an 8-megapixel shooter on its back, in addition to a microSD card slot and a 2,100mAh battery.

What’s special about this device, however, is its software. According to the ever-reliable @Evleaks, which was first to publish the press image above, the Zara will launch with Android 4.3 and Sense 5.5 pre-installed — and it could be the first HTC handset with these privileges.

It’s unclear at this point what changes and improvements Sense 5.5 will bring, so we’ll have to await the Zara’s official unveiling during the fourth quarter of this year.