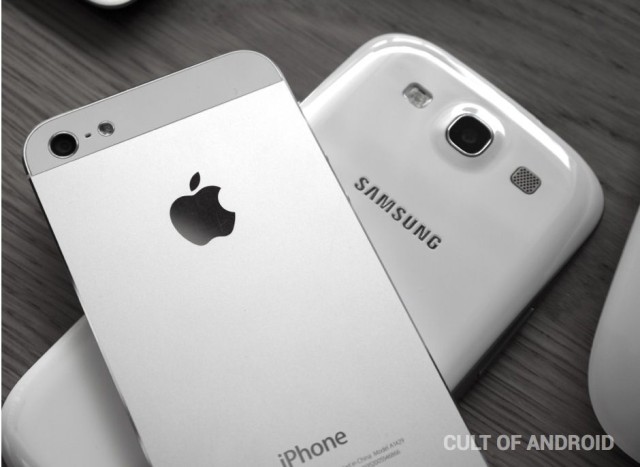 Android’s share of the worldwide smartphone market increased yet again during the second quarter of 2013, while the iPhone suffered a slight dip, according to the latest figures from IDC. But Research Manager Ramon Llamas is confident that Apple’s smartphone will recapture more users later this year when the Cupertino company launches the iPhone 5S.

“The iOS decline in the second quarter aligns with the cyclicality of iPhone,” said Llamas.

“Without a new product launch since the debut of the iPhone 5 nearly a year ago, Apple’s market share was vulnerable to product launches from the competition. But with a new iPhone and revamped iOS coming out later this year, Apple is well-positioned to re-capture market share.”

It’s also worth noting that while the iPhone may have lost some market share, Apple’s year-over-year iPhone sales still grew 20% — much to the surprise of analysts who weren’t expecting the device to do so well. And it continues to do significantly better than other rivals like Windows Phone and BlackBerry.

Microsoft’s platform captured just 3.7% of the market last quarter, despite a 77.6% increase in sales year-over-year.

And BlackBerry saw its market share continue to drop from 4.9% in Q2 2012 to just 2.9% in Q2 2013. The Canadian company has been hoping that BlackBerry 10 would be its savior, but six months after its release, it doesn’t appear to be having the impact it needs to.