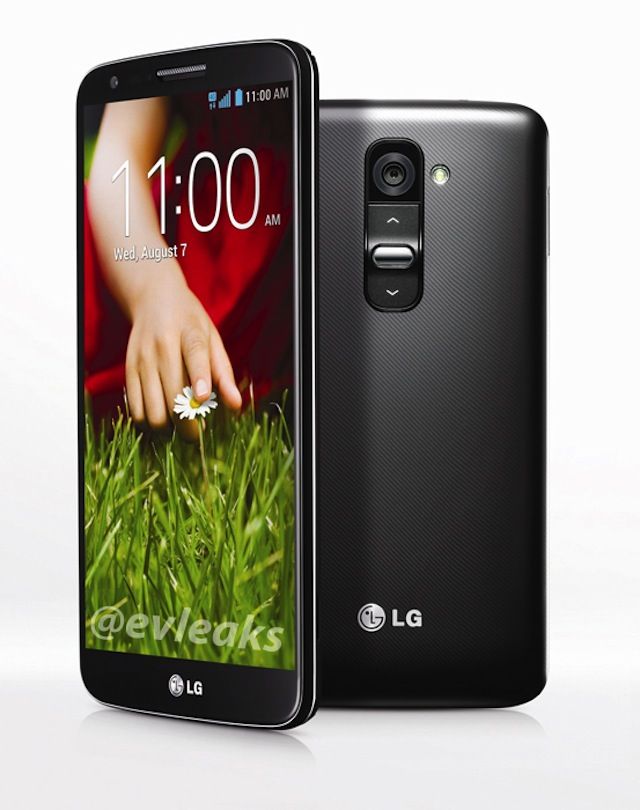 LG will announce its new flagship G2 at an event in New York City later today, but the handset’s official press images have already been leaked. And they may look very familiar to you. If you take away the LG logo that sits under the display and add a physical home button instead, you’d have what looks almost exactly like a Samsung Galaxy S4. 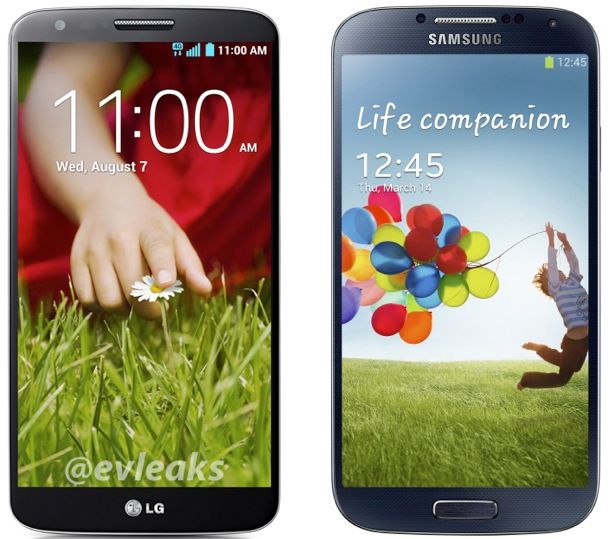 See what I mean? Admittedly, the G2 looks a little nicer, with slimmer bezels above and below its display, but it’s pretty clear where its inspiration came from.

While the G2 isn’t official yet, we’re expecting it to offer a 5.2-inch display with a 1080p resolution, the latest Snapdragon 800 processor, 2GB of RAM, a 13-megapixel rear-facing camera and a 2,610 mAh battery.

LG’s event kicks off at 11 a.m. Eastern, and Cult of Android will be following it. We’ll bring you all the news as it breaks.