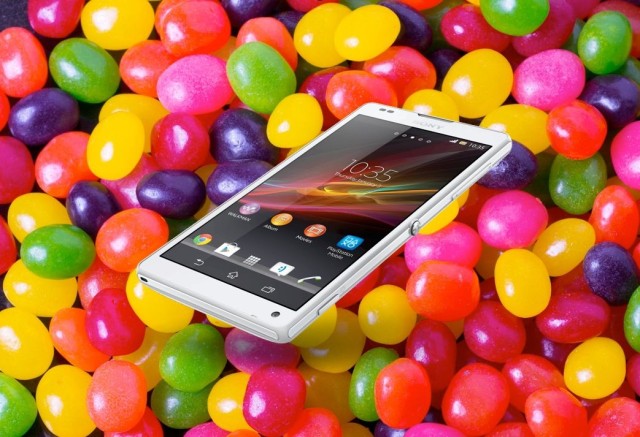 Sony has today revealed its Android 4.3 upgrade plans for Xperia smartphones and tablets. It’s good news if you own an Xperia Z or one of its many variants, as well as the Xperia SP — all of which will get Android 4.3 at some point. Sony also says it is looking at “uplifting some of our other devices running 4.1 direct to 4.3.”

“We’re also looking at uplifting some of our other devices running 4.1 direct to 4.3 – we’ll share more info / deets / timings when we can.”

Sony is notoriously slow at rolling out the latest Android updates — it only recently began seeding Android 4.2 to its the latest devices, while others are still waiting — but it’s good to know that Android 4.3 is definitely coming to the devices listed above.

And there’s hope for those with other Xperia devices, too.

Sony isn’t the only manufacturer that could skip Android 4.2, either. Samsung is expected to do the same with the Galaxy S III and the Galaxy Note II, updating them from Android 4.1 straight to Android 4.3.