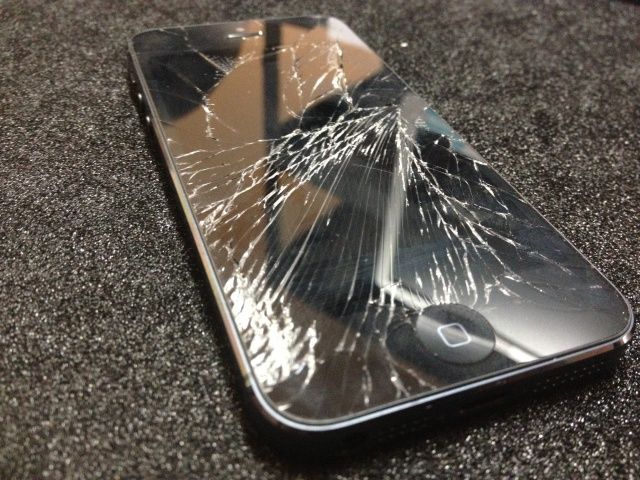 Apple’s iPhone 5 is “the most hated handset” currently available, receiving the most criticism on social networks, reports British tabloid The Daily Mail. Its biggest rival, the Samsung Galaxy S4, is the most loved — receiving just 11% of the complaints.

One in five posts on social networks criticized the iPhone 5, according to the latest data from the analysts at We Are Social, who scanned Twitter, blogs, and forums following the launch of four major handsets. Those include the iPhone 5, the Galaxy S4, the BlackBerry Z10, and the Nokia Lumia 920.

Users complained about the iPhone’s new Lightning connector, which replaced Apple’s old 30-pin connector, and about how they had to buy an adaptor to use it with their old accessories. They also criticized the inaccuracy of Apple Maps, and how much similar the iPhone 5 is to previous models.

There were also complaints about the quality of the pictures taken on the iPhone 5, The Daily Mail reports, with some reporting a “purple discoloration” on their images. This is something that we covered on Cult of Mac following the launch of the iPhone, and it was such a big issue that Apple was forced to respond to complaints.

Samsung, on the other hand, has the “most ‘wow’ factor,” We Are Social found, with 56% of Galaxy S4 discussions about its new eye-tracking features, which allow users to scroll pages by moving their eyes. Only 11% of social complaints were aimed at the Galaxy S4.