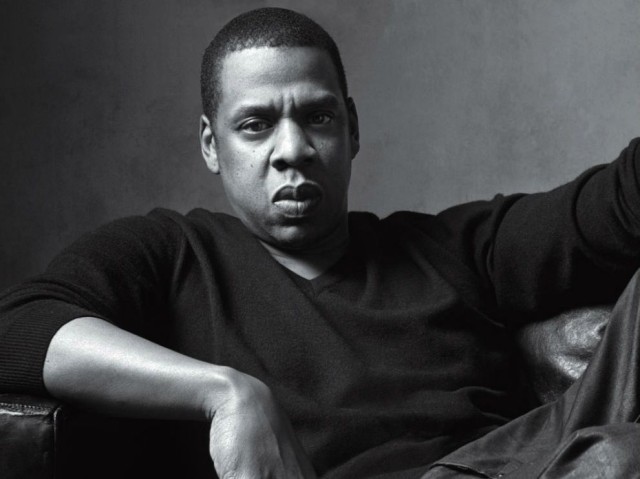 Samsung famously paid Jay-Z a whopping $20 million to give its smartphone users first dibs on the new Magna Carta Holy Grail album before it hits stores. But the Korean company’s exclusive is already no more after the album was leaked on the Internet.

It was always going to happen, and it’s likely that Samsung was expecting it. But it’ll certainly be a blow to the company that was hoping to deliver Jay-Z’s latest rhymes before anyone else — particularly as a lot of Samsung’s customers are still waiting to get their hands on the release.

The album’s official release date is July 9, but Galaxy III, Galaxy S4, and Galaxy Note II owners were able to download a special app that would grand them access — for free — from today. But with the album already available in a number of blogs and a whole host of torrent trackers, the Galaxy exclusive is no more.

And Samsung fans aren’t too happy about that. Many of them are struggling to download the album to their devices, with some reporting gateway errors and other issues with Samsung’s servers. Furthermore, the album Samsung is offering is the “clean” version, so those after the original — with all of the expletives intact — will still have to pay for it.

Samsung’s investment wasn’t just for the music, of course. The company will also gets its name plastered all over the Internet alongside Jay-Z’s promotions for his new album, so it was probably still very good business even though the album exclusive was short-lived.