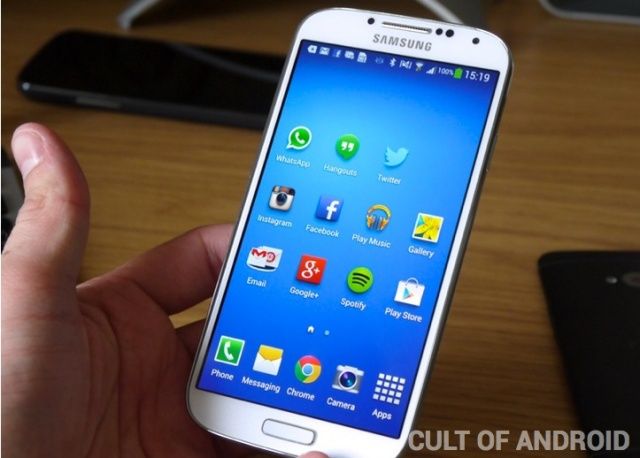 The iPhone 5 has been branded the “slowest smartphone” by Which? magazine after going up against its latest rivals in a group of tests that evaluate processing power and graphics capabilities. The Galaxy S4, Samsung’s latest Android-powered flagship, came out top in the tests, with a rating almost double that of the iPhone’s.

The iPhone 5, which is equipped with a 1.2GHz dual-core A6 processor and 1GB of RAM, scored 1,664 points in the Which? tests, while the Galaxy S4 scored 3,188 points. That’s hardly surprising when you look at the Galaxy S4’s internals, however.

Samsung’s device packs a faster 1.9GHz quad-core Snapdragon 600 processor, which is accompanied by the latest Adreno 320 graphics and 2GB of RAM. But of course, specifications aren’t everything; software also makes a big difference.

The Galaxy S4 runs Android, and is heavily modified with Samsung’s TouchWiz user interface, which many have found to be a little lacking in places. We noted this in our review of the Galaxy S4. The iPhone 5 runs Apple’s finely-tuned iOS operating system, which is generally considered a better performer even on slower specifications.

In fact, Macworld reports that the iPhone 5 is actually snappier during “day-to-day” use:

Our colleagues on PC Advisor (who are scarcely Apple apologists at the best of times) compared the day-to-day experience with the S4 and iPhone 5 and actually found the S4 laggier, despite its better specs and speed benchmark scores.

Which? included several other smartphones in its test, including the latest offerings from HTC and BlackBerry. Here’s how the top 7 looked: