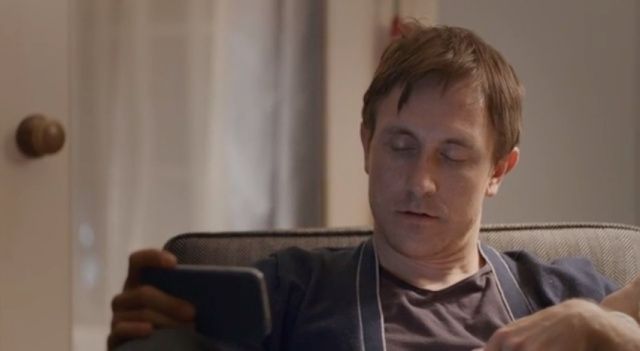 Samsung has today released a new commercial for the Galaxy S4, highlighting its nifty Smart Pause feature that automatically pauses video playback when you close your eyes. It’s ideal for those who like to watch videos in bed, but frequently fall sleep halfway through them.

Some of the Galaxy S4’s software features are a little unnecessary, and it’s likely that half of them will never get used. But Smart Pause is one I like. It isn’t just for those with narcolepsy, but it also works if you just happen to put your phone down or look away from it.

What’s great about Smart Pause is that it doesn’t just stop your video, but it also starts playing it again when it detects that you’re looking at the display again. Check it out in the new Galaxy S4 commercial called “Quick Snooze” below.