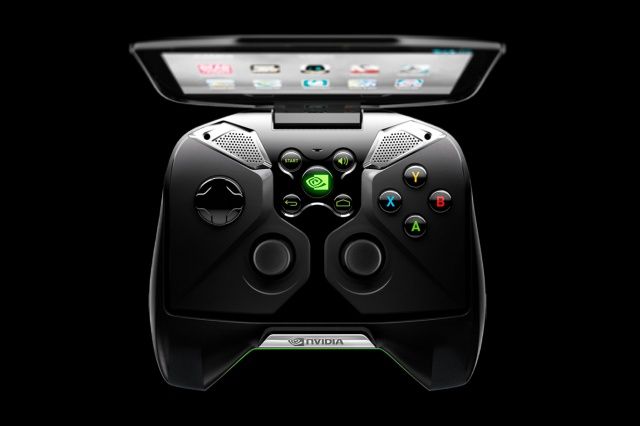 Every successful company has one massively great idea upon which all their success is based.

Google’s massively great idea is that amazing algorithms plus overwhelming compute power can solve just about any problem.

Apple’s massively great idea is that horrible content-consumption experiences can be fixed with blank-slate thinking and well-designed hardware-software-service combinations.

And Microsoft’s massively great idea, which preceded Google’s by decades, is that software does not want to be free. Software wants to be profitable and hardware wants to be a zero-margin commodity. The “secret sauce” for this approach, which enabled Microsoft to dominate for years, is that making more money on software lets you spend more on new software products, which gives you an advantage in emerging software markets.

Gates first publicly expressed his idea in a nastygram to computer computer hobbyists in 1976. These hobbyists, assumed that any software — including MS Basic — could be copied, shared and modified.

In his famous “Open Letter to Hobbyists,” Gates laid out his vision for a world in which software is priced for profit, which is then invested in better and better-supported software in the future.

This sounds rather obvious, because we all now pay for software. But at the time, it was a radical idea.

Microsoft’s mission statement or slogan or Gates’ oft-repeated mantra while he was still in charge was that the future vision for the company was to put Microsoft software on every device, from wristwatches to media players to phones to tablets to desktops to supercomputers.

In other words, charging a lot for software should have enabled Microsoft to dominate all future software platforms. That was the plan, anyway.

Microsoft correctly envisioned something like the coming “Internet of things,” in which toasters and TVs and car dashboards and dog collars would all have computers in them. And they correctly envisioned that the company with the most popular operating system in the world would dominate this new world of ubiquitous computers.

What they didn’t envision was that the company with the biggest operating system would be Google.

Microsoft and the Internet of Things

When Microsoft launched Windows CE, which is now called Windows Embedded Compact, Google was nothing more than a PHd project called “BackRub” and the formation of Google as a company was still two years away. The vision for WinCE was and is to serve as an operating system for miscellaneous non-PC devices.

These so-called embedded operating systems were supposed to power the Internet of Things and put Microsoft in every device, appliance and vehicle.

Microsoft was supposed to use the money it made from Windows and Office to dominate the Internet of Things.

Google and the Internet of Things

Bloomberg BusinessWeek published a nice piece recently about Android and its strong appeal for the Internet of Things.

One guy who runs a company that connects cloud services to the Internet of things says “We have zero requests for Microsoft.”

This should not suggest that Microsoft’s embedded systems have no customers. In fact they do. Microsoft has a large sales force and a great message for giant companies. For example, they can approach various industries with a back-end server hooks, a complete set of development tools and a proven track record going back more than a decade.

And remember, the future is always created by scrappy startups.

Android and the Internet of PCs

But at least Microsoft still dominates the PC market, right?

Right. The problem is that Microsoft dominates the declining past of computing and can’t seem to get a foothold in the growing future.

The PC market is in a freefall, experiencing two-digit drops in unit sales numbers across the globe. Consumers are instead embracing alternatives, such as the iPad and other mobile devices.

Microsoft’s answer to that trend is Windows 8 tablets, which fizzled in the market.

Windows 8 is a tough sell. And it’s going to get tougher.

A minority of users want a superior tablet experience and are willing to pay for it. Those consumers are going to buy iPads from Apple.

The majority of users will want a good tablet experience that’s as inexpensive as possible. Those consumers are going to buy Android devices. (You can buy a $99 Android tablet at Walmart now called the Hisense Sero 7.)

There is no significant market for Windows 8 tablets in the future, for tablets that are neither the best nor the cheapest.

And now it’s even worse: Desktop Android PCs are about to come on the market which are very inexpensive. Acer announced a 21-inch all-in-one PC this week that runs Android and costs $400.

This will be a trend, and Microsoft isn’t going to enjoy it.

Because you can do anything with Android, because it’s free, familiar and powerful, Google is taking the future away from Microsoft.

Above all, however, Microsoft model of making its living from the price charged for software is being obsoleted by Google’s model of giving software away free and subsidizing it primarily with ad-supported cloud services.