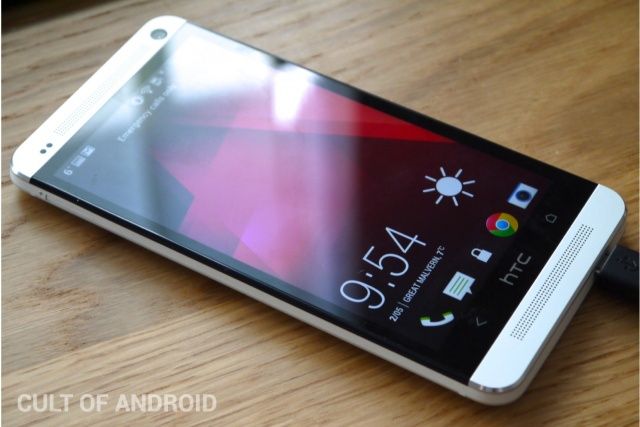 It took less than 60 minutes for HTC One “Google edition” rumors to begin circulating after Google announced the Galaxy S4 with stock Android at Google I/O last Wednesday. HTC was quick to dismiss those rumors and state that it had no plans for such a device, but according to one source, that’s false.

They claim an HTC One with stock Android is in the works, and that it’ll launch this summer.

HTC One without Sense 5 on board? Easily…

That means we could see an HTC One with stock Android — without Sense 5 and all the “bloatware” that comes with it — in the coming months.

As a fan of stock Android, I think this would be a terrific move from HTC. I also think that every Android handset manufacturer should give its customers the ability to choose between stock Android and their own interface.

Wouldn’t it be awesome if, when you purchased a new Android phone, you had the option to use stock Android or its maker’s own UI? Or even the ability to download an official stock ROM for the device?

In addition to a Google edition One, LlabTooFer expects HTC to mount further competition against Samsung with a “One Mini,” a smaller, cheaper version of its flagship. We’ve already seen leaked pictures of a device that fits that description.