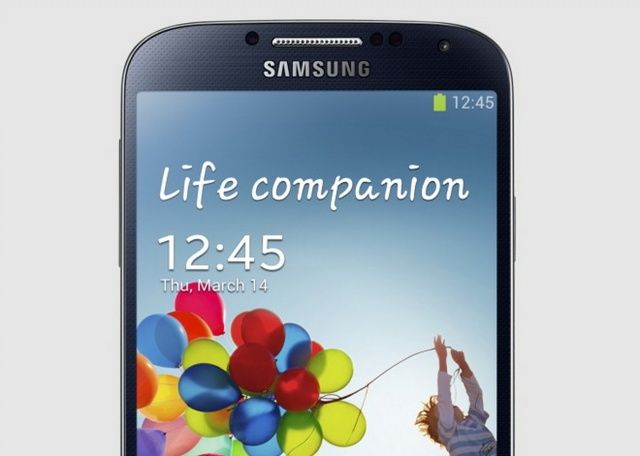 As successor to the hugely successful Galaxy S III, the Galaxy S4 always had big boots to fill — but it appears to be doing that with ease. In just four days last month, Samsung shipped a staggering 4 million Galaxy S4 handsets. It’s now on track to ship 10 million by the end of May.

That’s according to an unnamed Samsung executive who has been speaking to Korea’s ChosunIlbo. “As of the end of April, we supplied four million Galaxy S4 handsets to telecommunication operators around the world,” they said.

That’s quite incredible; these are numbers that other Android vendors can only dream of. While shipments don’t necessarily mean sales, you can be sure these devices aren’t being left to pile up in stock rooms. They’re being shipped this fast for a reason.

The Galaxy S4 has quite clearly smashed that.

“As of Friday, we have sold more than 6 million units, and we predict that we could break the 10-million mark by as early as the end of this month,” the company told ChosunIlbo.

Have you got yours yet?