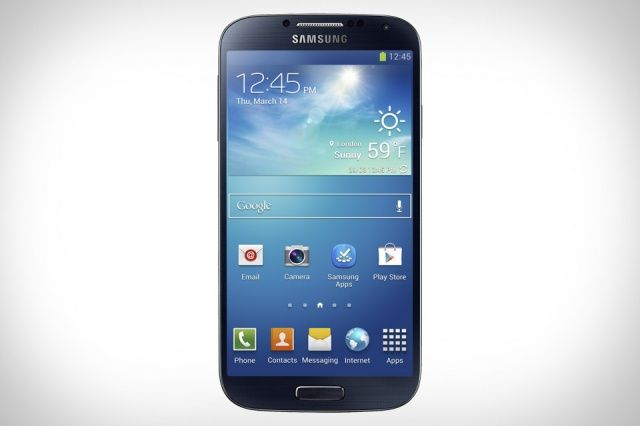 Apple has confirmed it will seek to add Samsung’s new Galaxy S4 to its ongoing patent-infringement lawsuit against the Korean electronics giant.

But in order to add the Galaxy S4 to the list, Apple must “eliminate (without prejudice)” one of the devices already accused in its complaint. Judge Lucy Koh has also ordered that the Cupertino company must limit the number of patent claims and streamline the case ahead of next year’s trial.

Samsung is fighting back against Apple, of course, and its own long list of allegedly infringing Apple products — which includes the iPhone, iPad, iPod, Macs, and even the Apple TV.