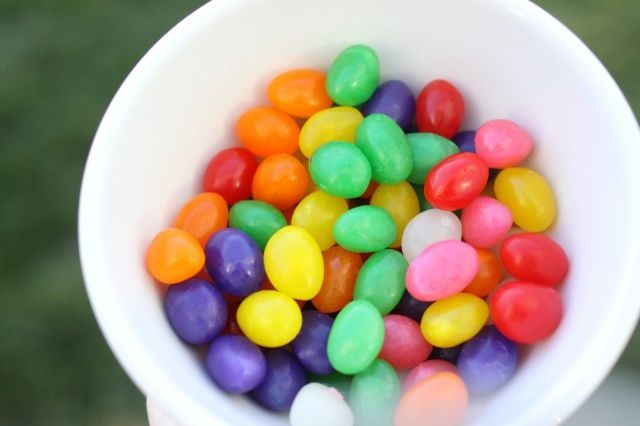 I’ve decided to use Google Now exclusively for a long list of tasks. I’m calling it the Google Now Diet.

Here’s why I’m doing it. New technology is great. Trouble is, we’re all stuck with habits formed by old technology.

For example, when you want to search, what do you do? I habitually type in a search in the URL address bar or go to Google.com.

When I want to give myself a reminder, I tend to open the Gmail app on my phone and send myself an email.

And when I want to play a YouTube video, I thumb through the apps, find the YouTube app, open it, tap on the search field and type in the name of the video or song I’m looking for.

I know that Google Now does all this stuff easier, faster and better. Yet my habits were formed in olden days before Now existed. So I forget to use Google Now.

The good news is that there’s a way to break old habits and form new ones. And that is the diet concept — limit yourself only to the new way of doing things.

And that’s why I’m going on the Google Now diet.

I’m already on an all-Google Diet for the month of May.

In the past few years, I’ve slouched toward an all-Apple, all-the-time hardware habit, using a MacBook Pro, iPad and iPhone as my mainstays, and using my Android phone and tablet just to experiment and test things.

Everybody keeps raving about Android phones. Yet my iPhone habits were preventing me from really experiencing Android the way a full-time user does.

So for that reason and many others, I’m using for the month of May only a Chromebook Pixel, a Nexus 4 phone and a Nexus 10 tablet (all loaned to me by Google). Plus, I’m using Google Docs instead of Word and Pages, Keep instead of Evernote and so on.

This experiment has been beyond fascinating so far (details to come in a future post).

One unexpected outcome is that I have formed a profound dissatisfaction with Google Now, or at least my use of it.

Google Now has so much potential, yet I felt like I wasn’t really taking advantage of it. My main use of it was to fire it up once in a while and wait for cards. The results are often useful and prescient, but Google Now could do so much more if only I would use all its capabilities.

So I decided to modify my Google Diet by also going on a Google Now diet in order to re-train my brain.

For the rest of the month, I’m going to force myself to use Google Now with voice commands exclusively for the following tasks:

* Searching the web for information

* Going to specific sites where I know the URL

* Searching the web for pictures

* Finding places to eat and other services

* Posting on Google+ when I do so from the phone

* Launching apps on the phone

Also: If Google launches a Chrome version, I will also do all my Google+ posts using Google Now and voice commands.

The cards that pop up are general, and designed for new users. There are actually many different ways to say things, and it’s a good idea to review these alternatives and use them so you can maximize your Google Now vocabulary.

In fact, it’s a good idea to set a daily reminder to find and read a new set of Google Now tips every day during the Diet.

Google Now is a very location-centric service. You can make results more useful by getting your location house in order.

Go back to “Maps,” and tap on the three dots in the lower right corner, choose Settings, then Location settings. Make sure there’s a checkmark next to “Report from this device,” “Enable location sharing,” “Enable location history” and “Check-in notifications” at least.

Launch your phone’s Maps app and open Location history from the drop-down menu in the upper left corner. Find out where Maps think your “Home” and “Work” are and correct those if they’re wrong.

The Google Now diet is not about seeing whether Google Now is a better way to do things. It’s about building a better user by re-wiring my brain with the Google Now habit.