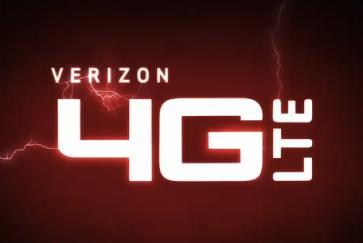 Verizon continues its LTE takeover, adding more and more markets every month. Tomorrow they will be adding five new market to their LTE army along with enhancements to three existing markets. If you’ve been holding off on purchasing a 4G phone because of lack of service, you might want to check the list of new markets after the break, your city may just be on it.

That brings the total number of markets covered by LTE to 195 with more than 200 million people under that umbrella. So did your city make the cut? If not, don’t worry, markets are getting lit up faster than 4G.