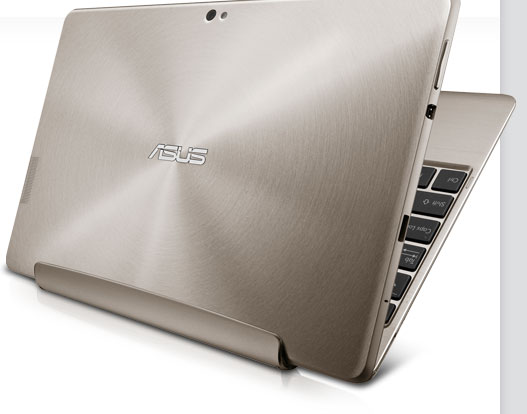 ASUS sent the Android community into a frenzy when they announced they would be releasing the world’s first quad-core Tegra 3 Android tablet. Pre-orders lasted minutes, stock sold out in hours, and they even managed to update it to Ice Cream Sandwich already. Everything about the Transformer Prime seemed perfect, that was until people began using it for GPS. Apparently the metal unibody casing of the Transformer Prime was affecting the GPS signal and hindering performance. This lead to ASUS formally apologizing and removing GPS from the list of features on the Prime’s specification sheet, as well as all marketing material.

Since using GPS for a variety of functions has become extremely commonplace, the need to have a strong working GPS is important to the many consumers who purchased the device. This of course angered customers and ultimately lead to ASUS’s recent decision to offer customers (at least in the UK) the option to extend their warranty by an additional 6 months, or to simply return their Prime for a full refund. It’s definitely noble of ASUS to recognize the issue and take customer’s complaints serious. It’s unfortunate to have to come to this, but it is important for a device to provide the functionality a consumer purchased it for, and offering to give a refund to unhappy consumers is the right thing to do.

ASUS is set to release a newer model, the Transformer Prime TF700, which takes care of the GPS issues by replacing the back panel casing. They’ve also included a couple other upgrades in the TF700 such as a newer 1920 x 1200 Super IPS+ display and better front facing camera (2MP). But before you go flying back to the store in hopes of refunding your TF201 for a newer TF700, be warned that the TF700 isn’t expected to hit the market until some time in June. Of course if you are experiencing the GPS issues, it’s in your best interest to get a refund and sit tight until then.

The only question now: “Will they be offering these same options to US consumers?” No word has been given about US customers but we’ll keep you updated. We’d love to know how many of you are experiencing the plaguing GPS issue, and whether or not you will be returning your Transformer Prime because of it?