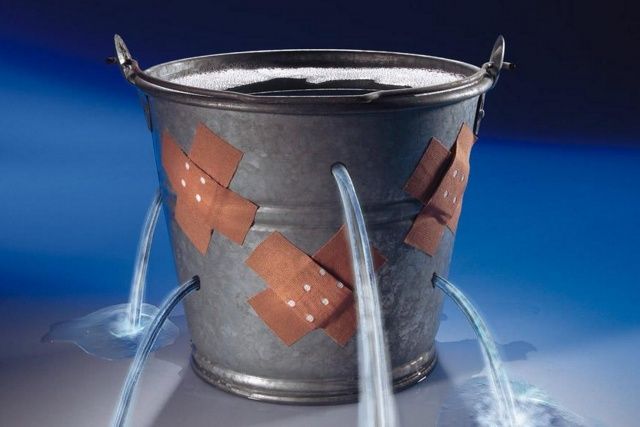 Android may have the edge over iOS at the moment, but by 2015, there’s a chance Apple’s platform will have stolen the crown. And it’s all thanks to customer loyalty.

According to new research from Yankee Group, iPhone owners are more loyal to their devices and therefore less likely to stray to competing platforms. There’s a large percentage of Android users, however, who have plans to switch when it’s time to upgrade their smartphone.

Yankee Group surveyed 16,000 U.S. consumers over the last 12 months to find out which smartphones they owned and which they are planning to buy in the next six months. Most of its findings were fairly predictable.

About half of respondents said they used Android handsets, while 30% used an iPhone. 42% of those who said they were planning to buy a new device within the next six months said that they would go with Android, while another 42% said they’d purchase an iPhone.

It gets a little more interesting when we look at platform loyalty. Of those surveyed, a massive 91% of iPhone owners said they would stick with the iPhone when it’s time to upgrade, while only 6% said they would switch to Android. So 9 out of ten would buy Apple’s smartphone again.

Android users aren’t as loyal, it seems. Only 76% said they intended to buy another Android device, while the remaining 24% are planning to switch — of which 18% plan to pick up an iPhone.

So, Android may be top dog right now, and it may be expanding its user base very quickly. But if these figures are an accurate representation of the way the market will pan out, then Android’s market share will eventually be overtaken by iOS.

Yankee Group VP Carl Howe, who believes Android has already reached its peak, offers a great analogy for this trend:

Think of the Apple and Android ecosystems as two buckets of water. New smartphone buyers — mostly upgrading feature phone owners — fall like rain into the two big buckets about equally, with a smaller number falling into Windows Phone and BlackBerry buckets.

However, the Android bucket leaks badly, losing about one in five of all the owners put into it. The Apple bucket leaks only about 7 percent of its contents, so it retains more of the customers that fall into it.

The Apple bucket will fill up faster and higher than the Android one, regardless of the fact that the Apple bucket may have had fewer owners in it to begin with.

Of course, there are a whole host of things that could change this trend before we reach 2015. Both Apple and Google are expected to announce major updates to their respective platforms in the coming months, and those updates could have a major impact on Android and iOS adoption and loyalty rates.

For example, if iOS users decide Apple’s new update makes changes they don’t like, they could be more inclined to switch to Android than they first though — and vice versa.