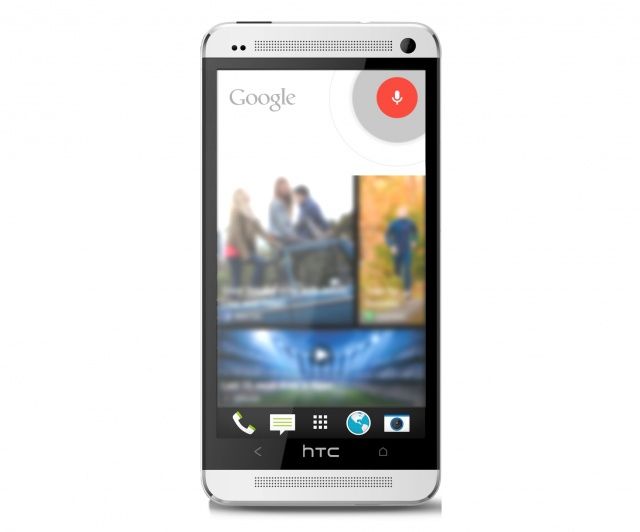 Google’s got an Android problem, and a big one. And it’s a problem Google shares with us fans of Google content-delivering services, such as Google Search, YouTube, Gmail, Google+ and others.

That problems is that companies like Amazon and Facebook increasingly hijack Android to divert user attention away from Google services and toward their own or their partners’.

This post isn’t about the problem, which I’ve written about extensively here, here and here. It’s about the solution.

Still, let’s understand both the problem and the solution.

I’ve gotten some agreement on my views about Android abuse by companies like Amazon and Facebook, and a lot of disagreement, too.

The disagreers appear to mostly believe that Google bought, developed and cultivated the Android ecosystem in order to support open software in general and to make the world a better place even more generally. Android is a selfless gift to humanity unrelated to Google’s mission to “organize the world’s information and make it universally accessible and useful.”

Page said under oath last year essentially that Android is only valuable to Google to the extent that it drives usage of Google’s services.

That also happens to be a very reasonable business approach to the cultivation of any platform.

So let’s look at Android today. A huge number of Android activations — probably the majority — are by people who are not given easy access by their Android devices to Google’s services — less access even than what happens on iOS.

As the third-world, emerging-market, low-budget mobile phone using world is moving up from feature phones to cheap smartphones, the operating system of choice is Android. Millions of these users have no access to the Google Play store, and have custom interfaces that ignore Google services.

This fact is probably why Google decided to not be evil by changing how they count Android activations. Rather than installations, they now count devices that access the Play Store.

One third of all Android tablets are Amazon Kindle Fire devices, and Amazon actively replaces default access of Google’s services to Amazon’s. Now they’re probably working on a phone, which they will probably subsidize heavily. Usage of Google services on Amazon devices is very low.

As smartphone hardware becomes commoditized, handset vendors like Samsung, HTC, Huawei, Lenovo, ZTE and others will seek to differentiate with customer interfaces that direct users to their own or partners’ services rather than Google’s. Samsung even set up a Silicon Valley research facility to quickly build this layer — Samsung app store and all the rest of it.

And if they can’t pry users away from Google services, they’ll probably just switch to Tizen. They want Samsung customers using Samsung apps stores and content downloads, not Google’s.

Anyone who thinks Google is happy with this trend is simply mistaken.

One solution bandied about (including by Yours Truly) is for Google to change its utopian licensing to require anyone who uses Android to provide easy access to Google services.

That’s admittedly a pretty draconian solution, and one that would break the hearts of open systems devotees everywhere.

Google should create something that works a lot like Facebook Home — that puts Google stuff on top of anything else that’s happening on the phone as a layer.

Android itself and “Google+ Home” should be constructed in such a way that allows any user to install “Google+ Home” on any Android device without handset makers or competing social networks to over-ride this layer with their own.

That would mean we should be able to buy even an Amazon Kindle Fire, and add Google Home on top of the Kindle Fire interface.

This would be a win-win-win for Google, partners and users. Google would have a way for Google fans to over-ride custom interfaces for those users who choose it.

Partners and competitors could continue to offer custom interfaces that lock Google out for users who don’t care.

And users would have a lot more choice, able to have their cake and eat it, too — in other words buy a phone or tablet with a custom interface, but also have Google stuff galore popping up on top of it all.

I’ll go even further. This “Google+ Home” layer should be created not only for Android, but also for the ChromeOS and the Chrome browser.

How great would it be to have incoming stuff from Google+ and other Google services popping up and persistently sitting on top of our browser sessions — completely configurable by users, of course, so that the frequency and volume of posts could be dialed way up or way down or turned off at will.

And there’s another place where this interface should exist: On Google+ itself, no matter what browser is being used.

I wrote an impassioned plea to the Google+ development team this morning to create an automatically refreshing “stream,” “dashboard” or “river” of Google+ information and notifications. A Google+ Home type of feature on the service itself would be an ideal way to accomplish this.

Why? Because when I’m on one part of the site, I want to know what’s happening everywhere on the site that I care about.

The most incredible move Google could make would be to set up a central page where users could check-box everything they want to see in their Google+ Home notifications, then have those popping up on their phones (if they chose to install the app), Chrome or Chromebook, if they added the extension, or on Google+ if they clicked the button.

Who else wants Google+ Home?