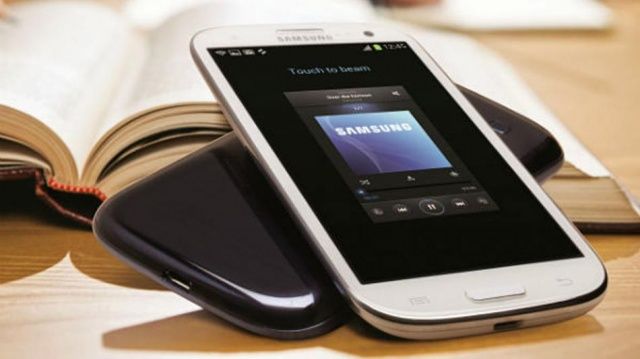 Samsung has today announced its estimated earnings for Q1 2013, and it looks like the Korean electronics giant is set for another record quarter, exceeding Wall Street expectations. The company has forecast a 53% rise in profit to 8.7 trillion won ($7.7 billion) for the three-month period between January and March, driven by smartphone sales.

Samsung’s estimate was better than the average forecast for 8.3 trillion won ($7.3 billion) in a poll of 42 analysts conducted by Reuters. It marks the fifth straight quarter of record profits for the Galaxy smartphone maker, which is the world’s biggest technology firm by revenue.

Analysts expect an even bigger high in the current quarter, thanks to the upcoming launch of the much-anticipated Galaxy S4.

Samsung’s sales were fueled by its Galaxy S and Galaxy Note series of smartphones, which have made it the world’s second-biggest smartphone maker, after Apple, according to Reuters. But the company is also seeing success with low-cost offerings for emerging markets, which includes devices like the REX and the Galaxy Pop.

In contrast, analysts predict Apple’s smartphone sales will slump some 30% to around 30 million in Q1, down from 47.8 million in the previous quarter.