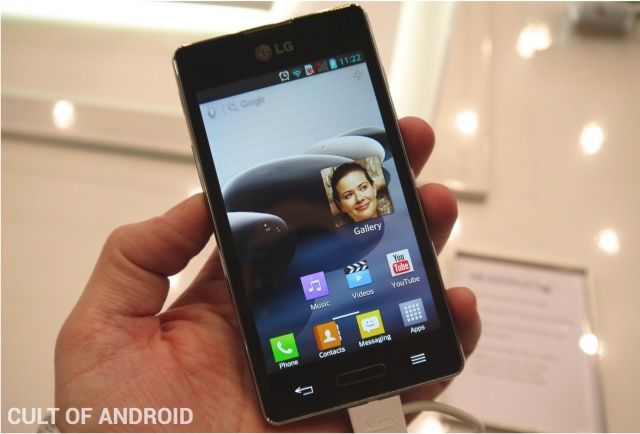 The company has now announced that the Optimus L5II has launched in Brazil ahead of its international rollout.

The Optimus L5II boasts a 4-inch WVGA display, a 1GHz processor, 512MB of RAM, and dual-SIM capabilities. It comes with Android 4.1.2 Jelly Bean pre-installed, with LG’s own user interface, which offers features like Quick Button, QuickMemo, and Safety Care.

“The Optimus L5II will offer consumers another great option among devices in the premium 3G market,” said Dr. Jong-seok Park, president and CEO of LG’s mobile division. “We believe that the Optimus L5II will prove to be irresistible to people looking for a feature-rich smartphone that complements their unique and individual styles.”

I don’t think “irresistible” is quite the right word, but if LG can price the Optimus L5II right, then it could sell well. The handset sits right in the middle of the new L Series lineup — between the 3.2-inch Optimus L3II and the 4.3-inch Optimus L7II — but you’d still regard it as an entry-level smartphone.

The Optimus L5II will make its debut in Brazil before reaching South and Central America, Europe, Asia, the Middle East, and Africa later on.