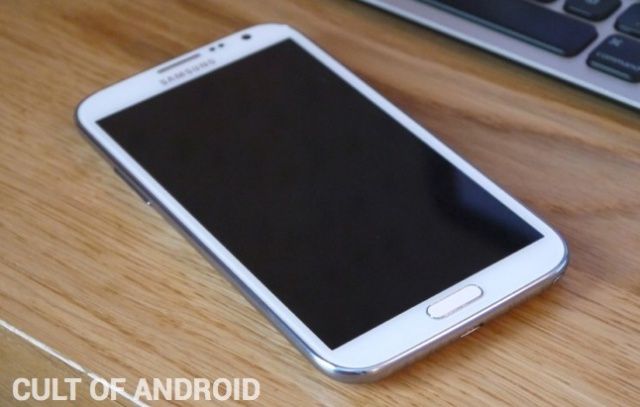 Samsung has launched some of the post popular Android handsets of all time, with its Galaxy S series — which includes the Galaxy S II and the Galaxy S III — selling more than 100 million units. But the devices certainly aren’t popular for their build quality.

All of Samsung’s devices are made of plastic, and although they look good, they don’t feel anywhere near as nice as competing handsets like the iPhone 5, the Nexus 4, and any of HTC’s high-end Android handsets — particularly the new HTC One — which use materials like glass and aluminum to provide a premium feel.

But Samsung isn’t about to change that for the upcoming Galaxy S IV. The Korean company has confirmed it will continue to use plastic, and it has its reasons for doing so.

Explaining its love of plastic to CNET, Samsung’s YH Lee, executive vice president of the mobile business, said it doesn’t just take into account how a device will look when it’s designing it, but also how quickly and efficiently it can be manufactured.

Samsung knows it’s going to sell millions of units, and it wants to ensure it can make them quick enough, and that its customers aren’t made to wait. Perhaps customers wouldn’t have to wait up to a month for a new iPhone if Apple chose to make that out of plastic — but we know the Cupertino company would rather make us wait than sacrifice build quality.

Lee also said that there are other pros and cons Samsung takes into account, such as removable back that allows for a replaceable battery. This is a feature that’s started dying out on modern smartphones as certain manufacturers look to avoid plastic, but Samsung has been maintaining it.

Then there’s durability. Lee argued that the plastic covers are more durable because they bend and absorb more impact — though I’m not sure a plastic Galaxy S III would survive a fall better than the aluminum iPhone 5 or HTC One.

Plastic clearly works for Samsung, though, and it’s not going to stop using it anytime soon.