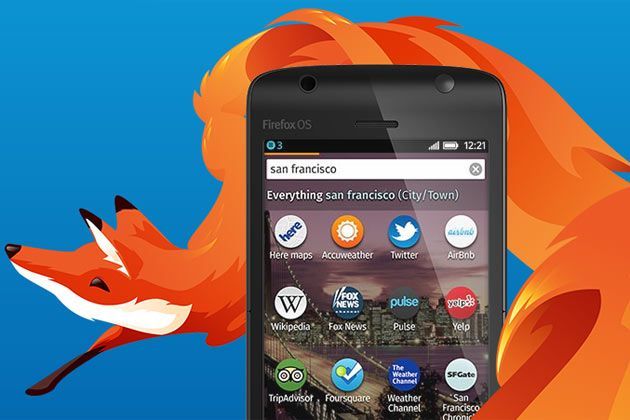 Many questioned whether Sony was really committed to Mozilla’s Firefox OS this week when the company announced it had “an ambition” to launch its first Firefox OS smartphones in 2014. But to prove it is getting behind the new platform, the Japanese company has released an experimental Firefox OS ROM for the Xperia E, which anyone can download and install on their device — providing they have the know-how.

The ROM isn’t intended for general use, of course — it’s aimed at developers who are interested in building apps for the platform — but if you have an Xperia E kicking around that isn’t your primary smartphone, then you might want to give the new Firefox OS a try.

Unfortunately, the Xperia E ROM still doesn’t give us a taste of the Firefox OS on a high-end device. For those unfamiliar with the handset, it’s an entry-level smartphone that’s not too dissimilar to the “Keon” developer device. It has a 3.5-inch TFT display, a 1GHz Cortex A5 processor, 512MB of RAM, and a 3.15-megapixel rear-facing camera.

There are some risks that come with installing the Firefox OS onto the Xperia E, and Sony notes that the process “may void your warranty.” But for those who are itching to give it a try, the Japanese company has provided detailed instructions on installing the ROM on its Developer World blog.

Those who don’t fancy taking that risk, and those without an Xperia E, can check out the Firefox OS in action in the video below.

I had a brief hands-on with the ZTE Open at MWC in Barcelona this week, which will become the first commercially available Firefox OS smartphone this summer. Although the platform shows some promise, I got the feeling it wasn’t quite ready yet. It wasn’t all that smooth on the Open, and had a tendency to crash if you didn’t give it plenty of time to process requests.