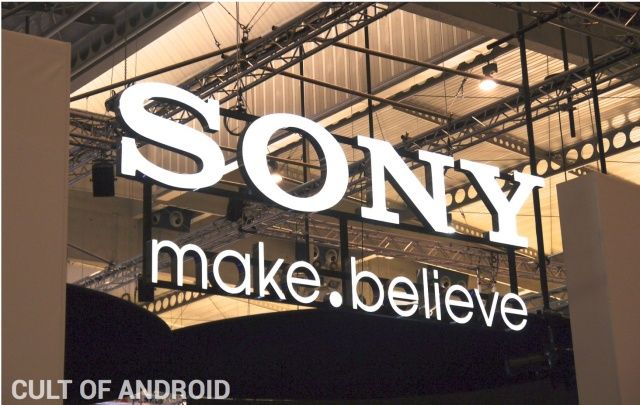 BARCELONA, MOBILE WORLD CONGRESS — After ZTE unveiled the ZTE Open, the world’s first commercially available Firefox OS smartphone at Mobile World Congress on Monday, other manufacturers are pledging their support for Mozilla’s new open platform. Sony Mobile has now confirmed that it has “an ambition” to launch its first Firefox OS smartphones in 2014 under a new partnership with Telefonica.

“Our engineers are now working with Firefox OS Mobile and HTML5, evolving technologies which show great potential. In addition, we continue to work with our operator partners, including Telefónica, on a development project with an ambition to bring a product to market in 2014,” said Bob Ishida, head of Sony’s Business Group, in a statement issued at MWC.

In addition to ZTE and Sony, Huawei, LG, and Alcatel have all confirmed their commitment to Firefox OS, which will look compete with Android, iOS, BlackBerry 10, and Windows Phone when it becomes available to the public in the coming months.

Unsurprisingly, Samsung is yet to pledge its support, and that’s unlikely to change. The Korean company is dominating the Android market with its range of Galaxy devices, and it’s also working on its own smartphone platform alongside Intel called Tizen.

Firefox OS gives manufacturers like Sony and LG a chance to expand in other areas. Samsung’s dominance means they haven’t really been able to compete in the Android market, and so Mozilla’s platform could be a more lucrative alternative — if it actually takes off, of course.

Hopefully we’ll also see some high-end Firefox OS devices from these manufacturers, too. All of the Firefox OS smartphones we’ve seen so far have been low-budget devices aimed at emerging markets and first-time smartphone users, and we’re itching to see what a company like Sony can do with a premium device.

Sony’s statement was carefully worded, however. The company didn’t actually confirm its first Firefox OS smartphones would arrive next year — just that it has “an ambition” to launch them then.