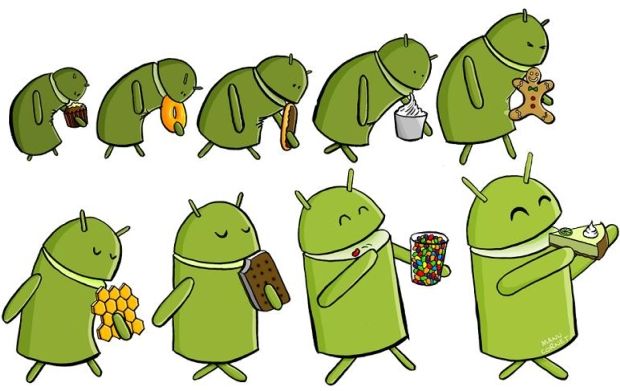 Mobile chip maker Qualcomm has inadvertently confirmed the spring unveiling of Key Lime Pie — the next-generation of Android — in a leaked document that details the development of Google’s platform. We had expected Google’s announcement to come at Google I/O in May anyway, but this should quash any doubts you may have had.

It’s unclear how the document was leaked. Android Police were first to publish the information, but their post has since been pulled at Qualcomm’s request — which indicates the document was certainly genuine. Fortunately for us, the news is already circulating the web.

A new Android announcement this spring won’t come as a massive surprise to most of you what with Google I/O scheduled for May. It’s unlikely the software will be available to users then, however — that’s expected to happen during the summer.

Google’s most recent Android release is version 4.2 Jelly Bean, which made its debut on the Nexus 4 and the Nexus 7 back in November 2012. Given that the Nexus 4 is just a few months old, a new Nexus smartphone announcement for Google I/O looks a little unlikely, but it’s possible we could see a new tablet instead.