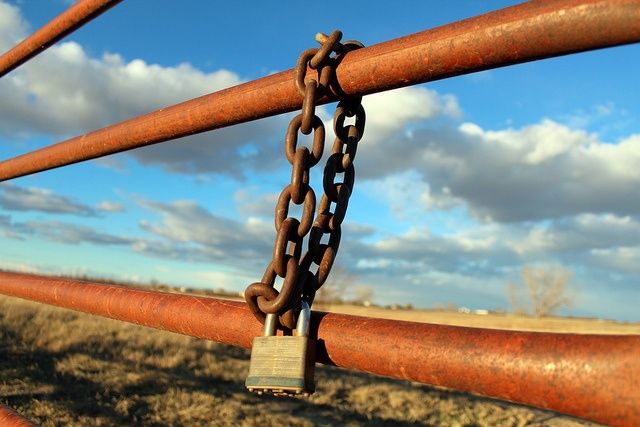 From Saturday, January 26, you’ll have to ask your carrier to unlock your smartphone if you wish to use it on another network. It will become illegal to do so yourself using unauthorized unlocking methods — even if your contract has run its course and you no longer have a commitment with the original provider.

The Librarian of Congress decided that third-party unlocking solutions were no longer allowed, reversing the decision it made on the same thing in 2006 and again in 2010.

It came to the conclusion that there are “ample alternatives to circumvention” in today’s market, which offers a wide variety of unlocked cellphone options to consumers who don’t want to be tied down. Put simply, if you want a phone that you can use on any network, then you should buy one that isn’t tied to one carrier — no matter how tempting those subsidized prices are.

The Librarian of Congress hasn’t ruled out unlocked altogether, however — it has just ruled out unauthorized unlocking. So if you have an iPhone on AT&T and your contract comes to an end, you can ask AT&T to unlock it for you so that you can use it on another network. What you can’t do is perform the unlock yourself, or pay a third-party to do it for you.

The problem with this, of course, is that not all carriers are happy to unlock handsets — even if they’re no longer tied to a contract. And now that they know it’s illegal for you to do it yourself, some might be more inclined to maintain their grip on the handsets they have locked in an effort to stop you switching.

This decision was actually made three months ago, but the Librarian of Congress decided to give us a 90-day window within which we could get all of our locked handsets unlocked any way we chose. But that window closes on January 26. You have until the end of today, then, to rush out and unlock any handsets you want unlocked using an unauthorized method.