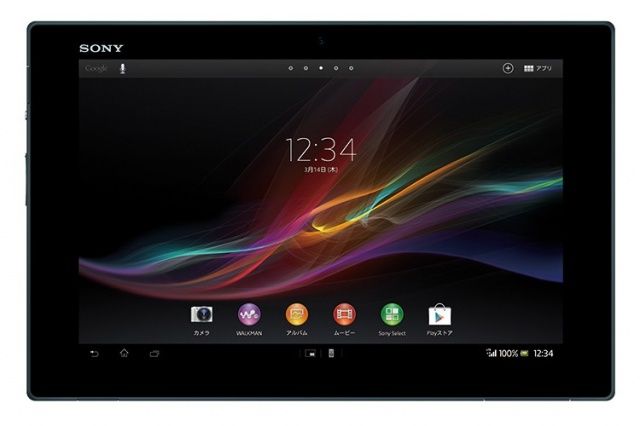 Rumors surrounding the Sony Xperia Tablet Z first surfaced last week, and we expected Sony to confirm them at Mobile World Congress in Barcelona next month. But in Japan on Monday morning, the new flagship tablet was unveiled. And boy, does it look good.

The Xperia Tablet Z is just as impressive as the Xperia Z, Sony’s new flagship smartphone, which was unveiled at CES earlier this month. It boasts an impressive 10.1-inch display — powered by Sony’s Mobile Bravia Engine — with a 1920×1200-pixel resolution. It’s powered by a speedy 1.5GHz Qualcomm Snapdragon S4 Pro processor, 2GB of RAM, and 32GB of internal storage (expandable via microSD card). 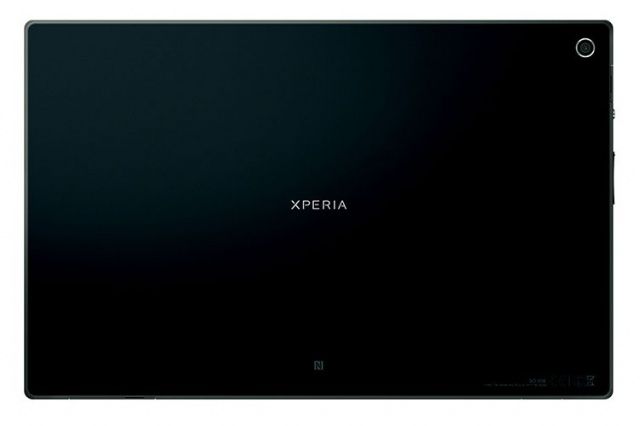 The Xperia Tablet Z is certainly a high-end tablet, then, and a very impressive one at that. Sony appears to be very serious about making its mark in the smartphone and tablet markets in 2013, and with its latest devices, one would suspect it has a good chance. All it needs to do now is work on getting Android 4.2 Jelly Bean out of the gate.

There’s no word on pricing or availability for the Xperia Tablet Z yet, but we’ll let you know when it’s coming to the U.S. and Europe as soon as that’s been confirmed.