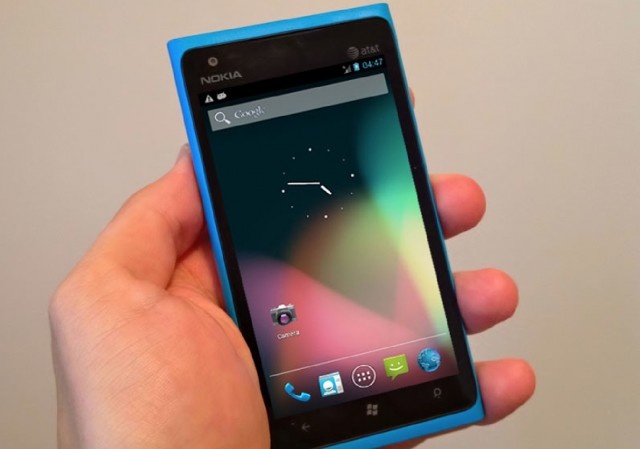 This isn’t going to happen.

Nokia set the rumor mill alight last week when it posted a job listing on LinkedIn that called for a senior software engineer with Linux experience. Many felt it was an indication that the Finnish firm was experimenting with a Linux-based platform — such as Android — for a future smartphone.

Nokia has since clarified what the job listing is all about, however, and although it hasn’t completely denied working on an Android smartphone, it has all but killed the rumors in relation to it.

Nokia called for a person with Linux experience who would work in a “start-up environment” developing “exciting new products” for future “mobile phone technology.” Its listing instantly gave us hope that the company was looking to break its commitment to the Windows Phone platform and experiment when an Android-powered handset.

On Sunday, however, Nokia spokesman Doug Dawson ruled out that possibility and explained the real reason behind its new job listing.

“Our recently posted job is linked to our HERE Maps support for other platforms, including iOS and Android,” Dawson announced on Twitter.

Of course, Nokia recently brought its HERE Maps application to Android, and it’s available to download for free from Google Play. So that explains why Nokia wants a software engineer with Linux experience; it’s as simple as that. No Android-powered Nokia Lumia for you, then.