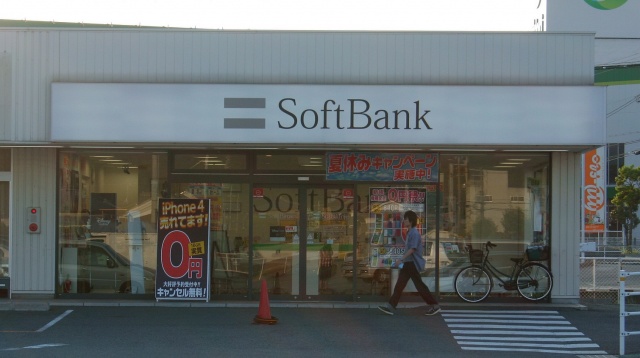 SoftBank will combine with Sprint to become one of the world’s largest carriers.

SoftBank, Japan’s third-largest carrier, has this morning announced that it will acquire Sprint in a deal worth $20.1 billion. The company will purchase $8 billion in newly-issues shares from Sprint, in addition to $12.1 billion in existing shares — giving it a 70% stake overall.

Both carriers will merge to form a new company, and the transition is expected to be completed in mid-2013 — subject to FCC antitrust approval, and SoftBank’s ability to secure funding. If SoftBank cannot secure the money, then it will have to pay $600 million in termination fees, The Verge reports.

While both carriers sit in third place in their respective markets, when combined they will boast one of the largest subscriber bases in the world, with the third-largest mobile service revenue of any company. Sprint CEO Dan Hesse feels that the deal will create “immediate value” for stockholders, and help turnaround Sprint’s operations:

This is a transformative transaction for Sprint that creates immediate value for our stockholders, while providing an opportunity to participate in the future growth of a stronger, better capitalized Sprint going forward. Our management team is excited to work with SoftBank to learn from their successful deployment of LTE in Japan as we build out our advanced LTE network, improve the customer experience and continue the turnaround of our operations.

Hesse will remain the CEO of “New Sprint,” and he was optimistic about the venture at the press event in Tokyo today, noting that Sprint will gain an extra $8 billion in equity financing that will help it build its 4G LTE network and improve its balance sheet. The move will also help Sprint compete with AT&T and Verizon in the U.S., which currently hold a larger market share.

Rumors that SoftBank would acquire Sprint began circulating last week, but at the time, the company declined to comment.