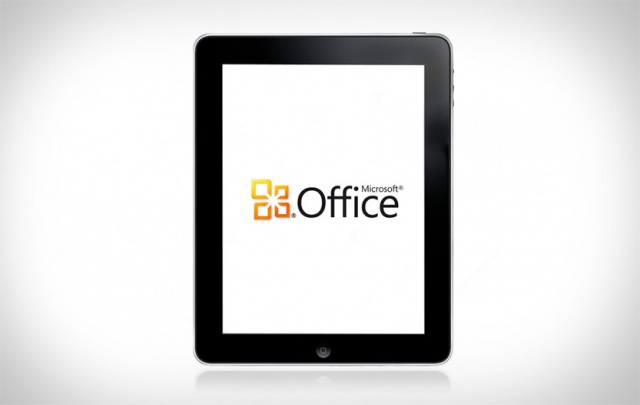 There’s been plenty of debate over whether or not Microsoft will ever bring its Office productivity suite to Android and iOS devices. Many reports have claimed it will, while Microsoft itself has denied the rumors. But now product manager Petr Bobek has confirmed that it will happen next year.

Speaking at a press event in the Czech Republic today, Bobek told Czech site IHNED, that mobile versions of Office, developed for the Android and iOS platforms, will be available from March 2013. In addition to this, a press release obtained by The Verge confirms the plan:

“In addition to Windows, Office will be also available on other operating systems, Windows Phone, Windows RT, Mac OS, Android, iOS and Symbian,” says Microsoft, while separately noting that there will also be a new version of Office Web Apps too.

[…] “Office 365 services and other Office products for mobile (phones and tablets) will be released from March 2013,” says Microsoft.

Office for iPad has been the subject of rumors for quite some time now, however, it’s been hard to confirm whether or not the software was part of Microsoft’s plans. While plenty of reports were claiming it was, others argued Microsoft would make Office exclusive to its upcoming Surface tablet, and that users would have to switch if they wanted tablet access.

In case you needed more reassurance, a spokesperson for Microsoft told The Verge: “We have said previously Office Mobile will work across Windows Phones, Android phones and iOS.”