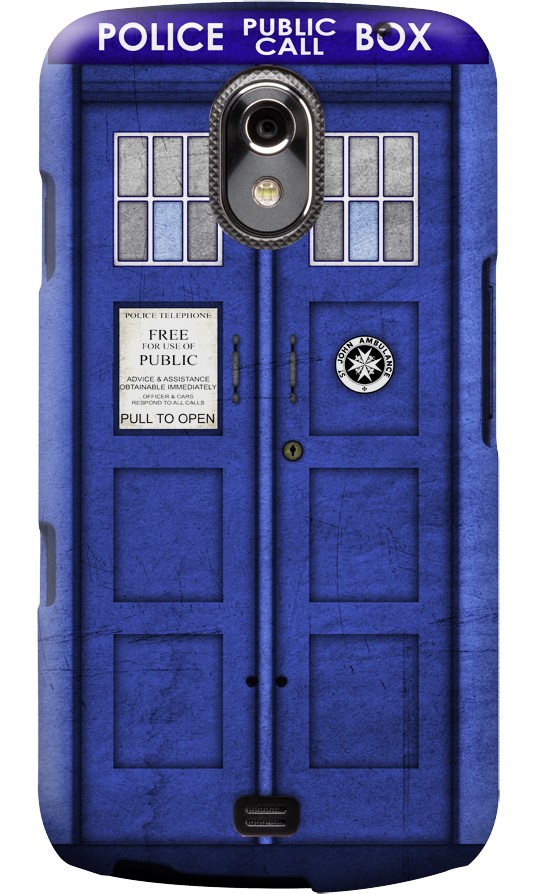 I can feel the excitement across time and relative dimension in space going on as I type. Season 7 of Doctor Who airs in a few minutes and my bow tie is busting at the knot. This season is going to be epic, as well as extremely emotional, as we’re forced to say goodbye to the Doctor’s beloved companions Amy and Rory. It’s time to start preparing ourselves for what is going to be one wild ride, so grab your trusty sonic screwdriver and get ready to turn your Android device into your own personal TARDIS full of Doctor Who greatness.

Season 7 – Ep 1 – Aslyum of the Daleks airs tonight on BBC America at 9pm EST (Eastern Standard Time). If for some reason you have to miss it, don’t worry, it will air again at 12am and 3:05am September 2. To find your local BBC America channel, hit up the links below for the main BBC America page, as well as the upcoming schedule.

Looking to watch past episodes on your Android device? A few sources to consider: 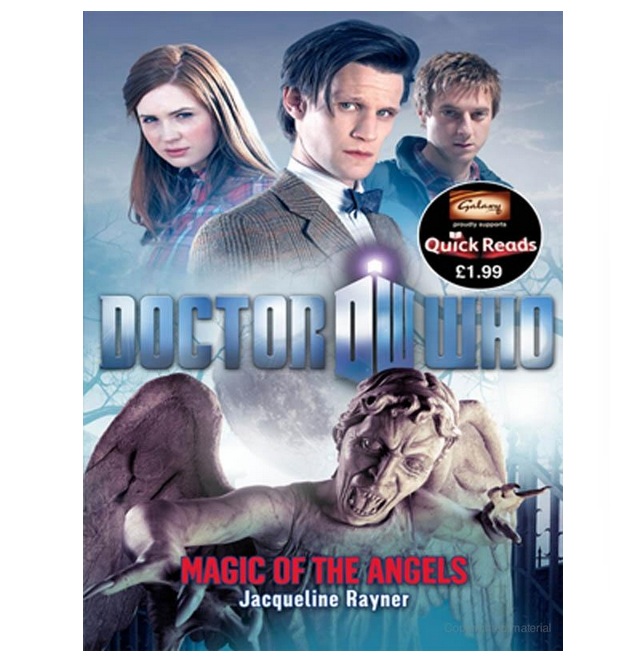 Believe it or not, the Google Play Store actually carries quite a selection of Doctor Who books. You can find around 100 available titles by hitting up the link below.

While most everything falls under the category “Apps,” I kept it simple with just one app — Sonic Screwdriver.