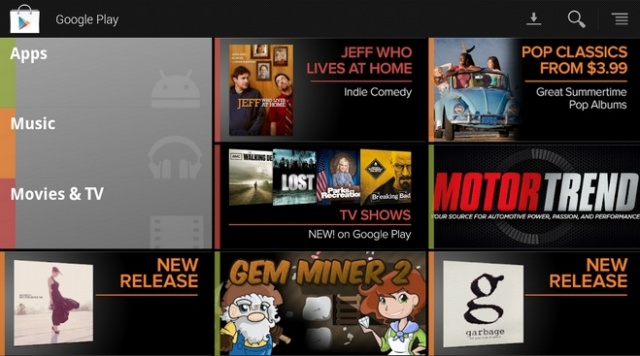 Google had some great announcements for the future of Google TV. Not only have they partnered with four of the top TV manufacturers to bring a new generation of Google TVs, but they also announced how more content will be making its way to your Google TV later this summer.

In the next month or two, all Google TV devices will be treated to an updated Google Play Store, full of all the latest features and content such as movies, TV shows, and music — all of which you’ll be able to stream on Google TV as well as your other Android devices.

Google also announced new APIs, libraries, and code for developers to create amazing app experiences on Google TV. It’s great to see Google continuing to improve on Google TV, and with the release of the Nexus Q, we’re on our way to a full-fledged Google home entertainment system.