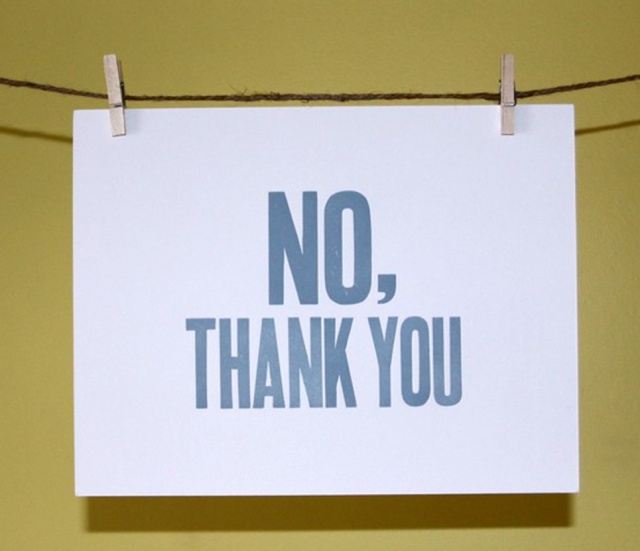 In case you haven’t heard, Instapaper quietly snuck its way into the Google Play Store today. I’m going to tell you a little bit about Instapaper, its significance to Android, and why this Android user won’t be buying it. Instapaper is a popular service for saving web pages for reading later. It not only saves pages for reading later, but also strips them down to a clean text-only format for easy reading.

It’s a nice concept, which when released back in 2008 for iOS, was original and extremely useful. But over the course of the last four years, Instapaper’s developer Marco Arment has spent most of his free time insulting Android and its fans… and now he wants us to give him money? Let’s take a brief look at the Instapaper app and its history to show just how insulting this is.

Instapaper was one of the first apps in Apple’s App Store back in 2008 and actually started as a free app. The service was started by Marco Arment, cofounder and former lead developer of the Tumblr blogging platform. It slowly built up its way to a paid app, adding features such as folders and automatic, continuous updating in the background. Marco continually built upon its success and made it into the app it is today.

Due to the originality of the service, its simple convenience, and the fact that it offered a solution to a problem many users shared, Instapaper became a huge success for Marco and the iOS platform.

Naturally, Instapaper’s success and user devotion lead to a strong desire for the app by Android users. People where incessantly asking “when will Instapaper come to Android?”

Why I won’t be buying the Instapaper app for Android

Marco Arment, Instapaper’s developer, has been a long opponent of Android and has on countless occasions expressed his distaste of Android and its users in general:

Android will continue to exhibit what Google does best: great low-level engineering and tight integration with Google’s other services. But it’s never going to be Apple-like in user experience, polish, or design.

Attention to detail, like most facets of truly good design, can’t be (and never is) added later. It’s an entire development philosophy, methodology, and culture.

I don’t need every customer. I’m primarily in the business of selling a product for money. How much effort do I really want to devote to satisfying people who are unable or extremely unlikely to pay for anything?

There are many, many more blunt and ignorant remarks made by Marco, referring to Android as a “terrible user experience” and its users as “cheap.” Just listen to him on his podcast Build and Analyze with Dan Benjamin for more insight.

These opinions, and his “iOS is holier than thou” attitude, is why up until now, Instapaper has not been on Android — so don’t believe his scapegoat “I can’t afford to invest in Android” excuse.

I’m sorry Marco, you have burnt your bridges with the majority of Android users (myself included) and at this point, you are too late to the Android platform you so distastefully loath. Your competition was smarter than you and embraced the fastest growing, largest mobile OS around and have already laid their foundation. Their apps are better, offer more features, and yes… are cheaper.

Thanks for trying, but not even your recent interview with the Verge will get this Android user to give your app the time of day.