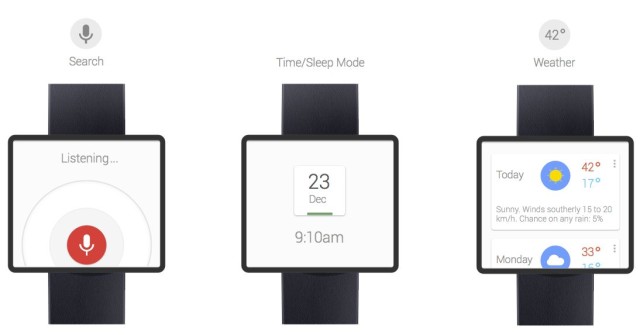 The Wall Street Journal reported today that an Android-powered smartwatch is coming from LG and Google. The Journal’s source said other companies may also be involved, and that the device is likely to be unveiled at Google I/O, Google’s developer conference, which is scheduled to begin June 25.

According to the report, the watch will be integrated with Google Now.

The report didn’t specify the N word, but this information reeks of a quasi-reference design product in line with the Nexus strategy. It’s easy to imagine all this as a Nexus-branded smartwatch with all the core attributes of the Nexus lines of phones and tablets. Let’s go ahead and call it the Nexus Smartwatch.

So what are these Nexus attributes when applied to a smartwatch?

The three-person, two-month-old company has an interesting technology that replaces passwords. The terms were not disclosed.

The acquisition is a tiny victory for people who believe in sound as a viable medium of digital communication.

The first successful personal computer didn’t have a screen — not even a command-line screen. It communicated with the user through blinking lights. It was called the MITS Altair 8800. This blinking-light box was such a revolution, a kid named Bill Gates dropped out of Harvard to write software for it.

I have the feeling that the first successful wearable computer will also show nothing more than blinking lights.

I’m going to tell you why the high-rez wearables may not go mainstream over next couple of years, but why blinking-lights devices might. But first, let’s check out two interesting blinking light wearable devices. 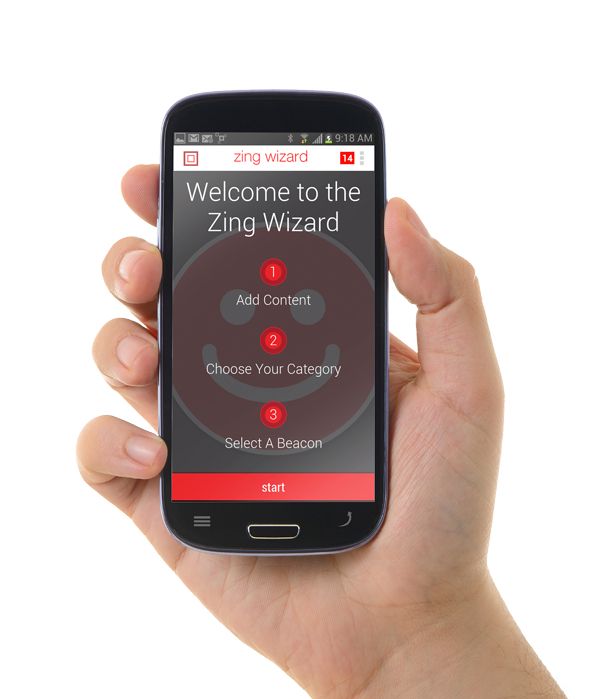 Apple’s iBeacon is suddenly in the news a lot, and will soon show up at major sporting events, big retail stores and elsewhere.

The beacon revolution is being presented as an Apple thing for Apple users. But as with so many technologies, Apple didn’t invent beacons. It was here before Apple’s version got here. And it’s not just for Apple users — even Apple’s iBeacon supports Android.

Here’s everything you need to know about beacons.

I love Google Glass the way it is, and love the camera. But I also want people to understand Google Glass in particular and wearable computing in general. Right now, Glass is widely misunderstood.

The problem is that the existence of Glass’s camera is distracting everyone, and causing the public to completely miss what this technology is all about.