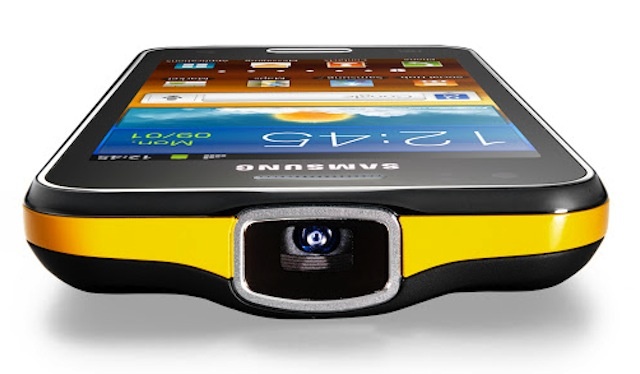 Although Android has an overall lead over iOS in smartphone marketshare, there are IT departments that remain hesitant on the platform. Unlike the iPad and iPhone, which are beginning to be seen to be as business tools rather than consumer-oriented entertainment devices, most Android phones have yet to prove that they offer a business feature that can’t be found on other platforms. Samsung’s newly announced Galaxy Beam smartphone may be the first Android phone to solidly offer something powerful and unique for business users.

The Galaxy Beam is Samsung’s new handset that includes a 15-lumen pico projector. Although Samsung’s press release for the phone offering a lot of personal entertainment uses, this is a device that has clear business potential.