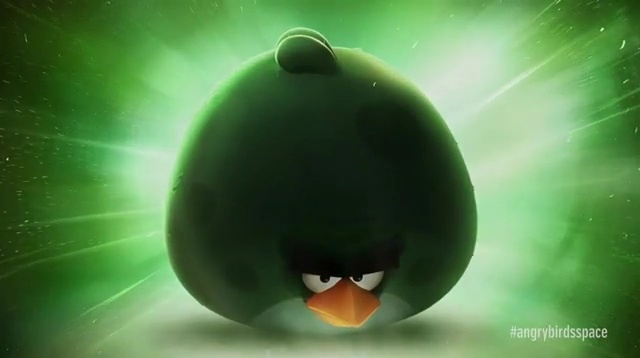 It’s hard to believe a mobile game franchise that’s about four years old could be more popular than ever but that seems to be the case with the uber-popular Angry Birds. Today, Rovio announced their latest iteration, Angry Birds Space, has broken all previous records and surpassed 50 million downloads in just 35 days — making it one of the fastest growing mobile games of all time.

Over on Rovio’s blog, they’re celebrating this milestone and extending their “deepest gratitude” to Angry Bird’s fans around the globe. While they weren’t giving away any free eggs or ham, they did sneak in a comment about something “even bigger” on the horizon:

There’s only one conclusion to draw: something even bigger is on its way! Stay tuned and keep flinging those Birds!

How they can possibly top their latest achievement is beyond me, but if there’s one company capable of selling ice to Eskimos, it’s Rovio.

So congratulations Rovio, and we look forward to your next “big thing.”