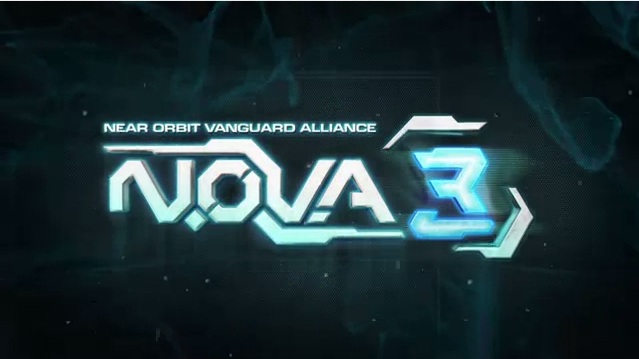 Gameloft released a teaser video for the upcoming N.O.V.A. 3 game which is rumored to be powered by Epic Games’ Unreal Engine 3. This is the third installment in the N.O.V.A. franchise, which stands for Near Orbit Vanguard Alliance, and picks up with Kal Wardin crash-landing towards Earth. Gameloft has been known for their console-quality mobile games and N.O.V.A. 3 doesn’t look to disappoint.

Not much else has been revealed about the game other than the fact that it will be coming “soon” to Android and iOS. Many mobile gamers are hoping Gameloft doesn’t decide to go freemium and completely ruin the franchise as they did with Dungeon Hunter. I guess we’ll have to just wait and see. Until then, enjoy the epicness of the N.O.V.A. 3 trailer below.